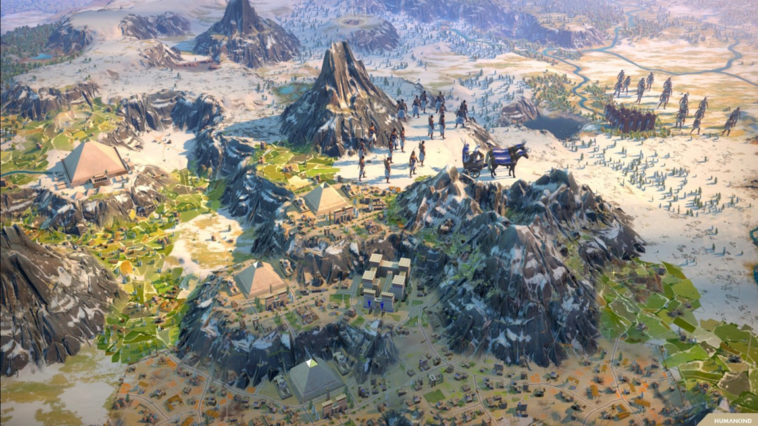 Humankind, a turn based strategy game, very similar in gameplay to all the Civilization games, has just been released by Sega and it seems to be a really interesting take on the turn based genre. As you take your tribe from the neolithic era to the modern era, you might stumble into various problems along the way. One of them could be the easiest one in theory, building a city. For some reason, you can’t do it, right? Well, here is exactly what you need to do!

How To Build A City – Humankind

To get started on your city building, you’ll first need 5 influence. Influence can be gained by either hunting or making discoveries.

You do this by moving your troops over a discovery or animals on the map.

Afterwards, select any of your troops and you’ll see a button that says “Claim Territory” on the new tab that opened. It has a little sign with a watchtower.

Select it and click where you want your future city to be built.

The next step is to advance into the next era, since you can’t build cities in this one. To advance to the ancient era, you need to do one of the various missions that give you stars.

You can see these by clicking the button in the top left part of the screen, with the flag of your tribe.

A popup that looks like this will appear after you complete one of the missions. You can either choose to evolve now or do all three of the objectives before advancing.

After you’ve selected to advance, and chosen the civilization you want to be (Egyptian, Assyrian, Sumerian), click end turn and you’ll be in the Ancient era.

All you have to do now is select your outpost and choose to turn it into a city by clicking the “City Creation” button in its tab.

READ NEXT : Humankind: How to Attach Outpost to City 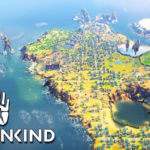 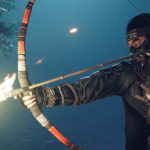