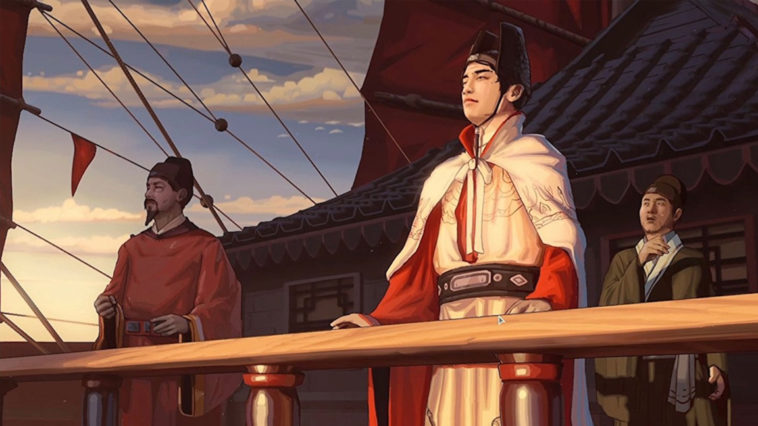 What is more entertaining than war in strategy games? Trading? Building infrastructure? Of course not. Nothing beats defeating your enemies and conquering cities and countries. Humankind is a turn based strategy game that takes you through all of human history, from being nomads to having skyscrapers. And if you want to learn how exactly you can take the cities of your enemies, here is a quick guide to show you the way!

How To Capture & Take A City – Humankind

In comparison to Civilization, Humankind has a better diplomatic mechanism that will guide you with conquering cities.

Once you’ve reached the Ancient era, all you need to do is discover other countries. Once that is done, there is a crisis mechanic that will let you ask for cities or money.

In the diplomacy tab, which is in the top left corner you will be able to ask for a city if your city has a direct border with it. That way, you could gain a city for free if they are scared of you.

If they don’t accept, war support will increase. The more conflicts you have with a civilization, the more war support you’ll have.

If your war support is at maximum, you can declare war without any disadvantages. To conquer a city all you need to do is put your troops in it.

If there is a wall that protects the city, you will need to have researched Organized Warfare which will give you rams to bring down walls.

After you take them down, you just bring your troops in and conquer the city. If you do this, the city won’t be yours. You’ll just control it.

When you’ve managed to bring the war support of your enemy down, that’s when you make peace and ask for the cities you want to get in return, giving back the other ones you’ve conquered.

READ NEXT : Humankind: How to Embark Units 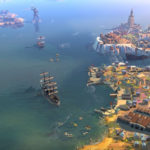 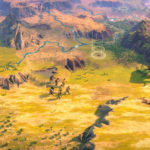