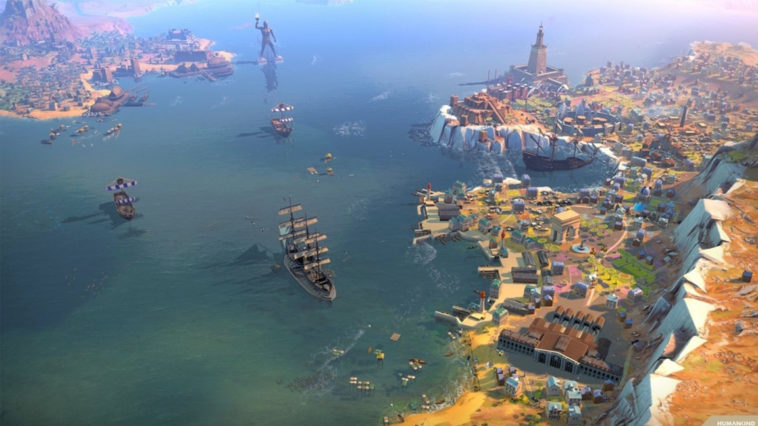 Humankind has been released after a long period of beta testing and early access experiments and it is more than just a copy pasted version of Civilization. Taking your tribe from the Neolithic era to the Modern one, you will live  a similar experience to other games of the turn based genre, but a different one at the same time. In this quick guide, we will show you how to send troops on water and become a naval power house compered to the other players!

How To Embark Units – Humankind

In order to send troops on the oceans of the world, you’ll need to build a city first. Here is a link to a guide that will show you how to do that first, if you haven’t done it yet.

Once your city is built and has access to the sea, you’ll need to research a few technologies. Click the blue button on your lower left half of the screen to research.

In there, you will need to research Carpentry -> Fishing -> Sailing -> Trade Expeditions.

After you’ve got the Fishing research, you should build a Harbor on your beaches. That will allow you to build ships.

Sailing will let you build ships that can explore the waters, but you won’t be able to embark troops on them. Still, they are really useful.

Trade Expeditions will finally give you the chance to send troops at sea. All you need now to go is click on your troop and send them on a water tile.

If you do this, they will just embark for free. If you send them through a port, it will only cost one action point, which normally would cost all 3 action points if you just sent them on water.

Know that your troops will die if you send them in deep waters. If you want to do that as well, you’ll need to research Three-Masted Ship. But this is a bit more late game.

READ NEXT : Escape From Tarkov: How To Get Free Rubles From The Traders | Barter Guide 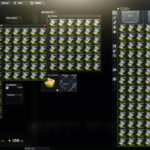 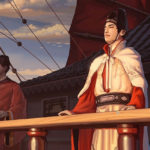