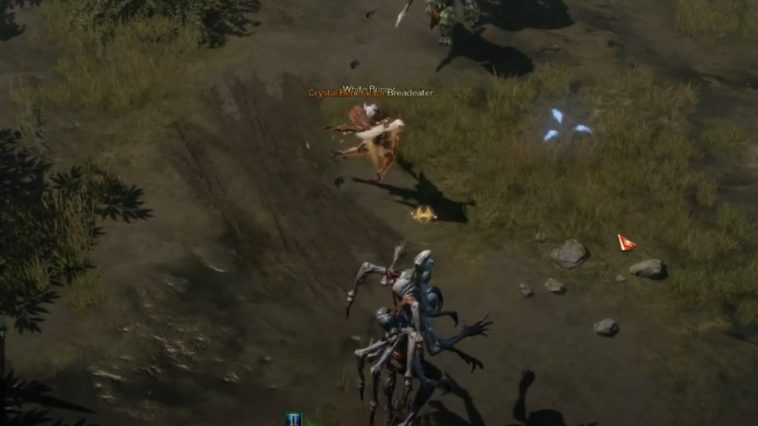 There are a total of 4 Rare Monsters that you can find in Ankumo Mountain. These monsters are more powerful compared to common monsters. Be sure to stock up on your potions to avoid getting killed by these rare monsters. 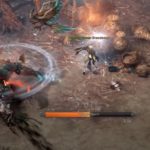 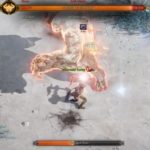