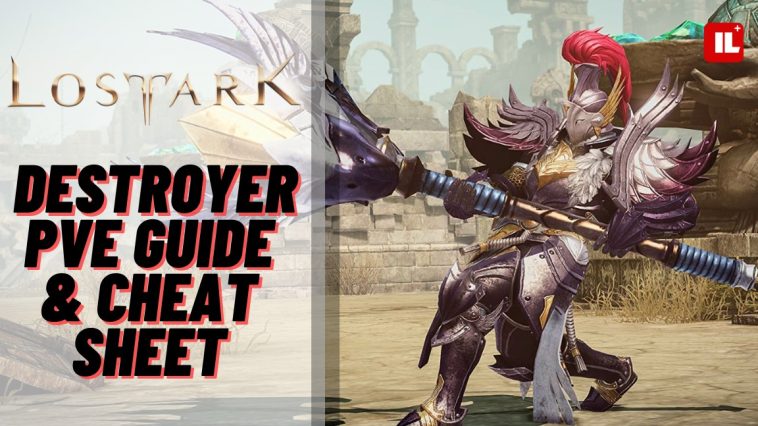 People have been wondering and asking about a clear and straight-to-the-point guide about the Destroyer for PVE situations. This here guide working with the help of Reddit users that have played through the game thoroughly will be helping you with that. Let’s get started.

In this here picture you can clearly see a table made for Chaos/Bude Build, and Raid Build which are best for how you want to create your characters for taking on tons of NPCs. Other than that here are the Engravings that will give you an extra edge over them. There is an Optional little help on the bottom right.

For opening this picture to zoom in and see it clearly, you can use this link.

A couple of tips to help along the way that are not included in the picture:

An enormous thank you to freshy_gg on Reddit for going way and beyond and combining all of these instructions on how to build a better Destroyer. This picture is made by Freshy himself and you can also find him on YouTube. He has this explained through an 8-minute video too. 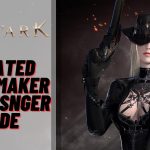 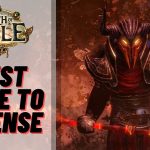