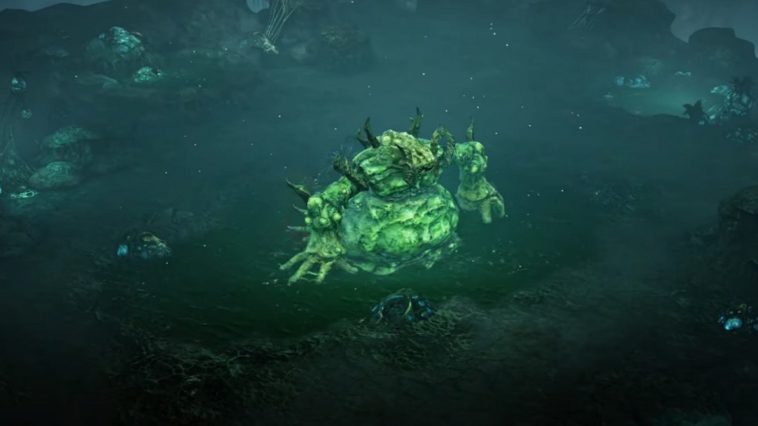 The Sapira Cave dungeon is a dungeon located in Ozhorn Hill in the Yudia continent. Completing the dungeon can give you silvers and items. You can also find Mokoko Seeds and rare monsters lurking in the cave.

As you enter the dungeon, you will instantly accept a quest called “The Plague’s Source”. You may also encounter a few Enhanced Worm fists. The 4 Magick Circles you need to destroy are located on the four corners of the area.

Go to the southern part of the map and destroy the wall. Keep on destroying the Mucus Lumps and walls in the area to proceed. You need to reach 100% to complete the quest.

Go to the highlighted area of the map and destroy the blockage. Slide down the path to continue. You will also need to defeat 4 Enhanced Wormfists that you can find all over the cave.

Find the Source of the Plague

Keep Going further into the cave until you encounter a cutscene. You have to defeat the Mucus Demon Mukus to complete the quest. This boss has immunity to push and has a high resistance to Status Effects.

You will get the achievement called “All Mine Now” after defeating the boss.

After defeating the Boss, you have to destroy 5 Evil Magick Circles located in the northwestern part of the dungeon. You will also need to defeat 3 Enhanced Wormfirsts in the area.

When you reach the end of the cave, you will encounter a boss called Celedan. This boss is and you will need to keep dodging while attacking to prevent any damage. Afterward, you can complete the dungeon. 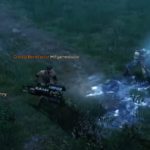 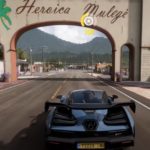