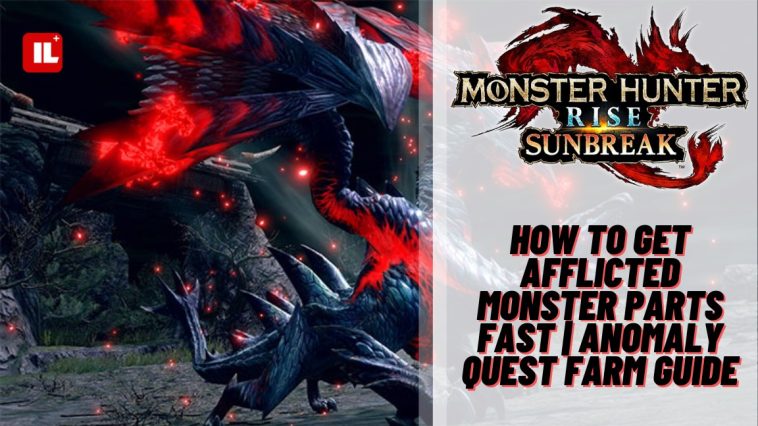 Monster afflicted parts are usually obtained through quest bonus rewards. These depend purely on your luck: from carving the monster which only has a 20% chance of getting the afflicted parts, or from part breaks.

All of those mentioned above are affected by RNG or luck. What if I tell you that there’s actually a get this RNG more to our side and yield a better number?

One skill that tips the RNG more to our side is by using Partbreaker. This skill increases the amount of damage to the monsters’ parts with every hit. Note that this skill does not affect the monster’s HP. Rather, it affects the percentage of the individual monster part health. This makes it easier for you to break monster parts.

At max level, this skill gives you a 30% chance to easily break the part. This means that this will give you 30% more parts!

Another useful skill that will give you more yield is Good Luck. This skill increases the chance of bonus quest rewards which also affects the drop of afflicted parts.

Some food skills are also to consider but not as reliable, mind you. Like the Triple Rose Dango that gives you an increased chance of carving the afflicted part. Or the Hap-peanut Dango which is similar to the Good Luck skill.

Other than the methods mentioned above, at the expense of your head armor you might want to consider using the Feather of Mastery helmet for its Carving Master skill. Mind you, to get this helmet is a hassle itself as you will need to clear all six Arena Quests with all five available weapons.

Special Afflicted Parts for Each Monster

As for further tips, here’s a breakdown for each monster that gives specific afflicted parts:

But the easiest way to hunt for Afflicted Parts is to actually team up with other hunters. And then, gank-up on as many afflicted monsters as you humanly can. 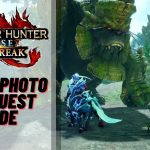 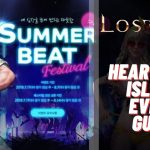