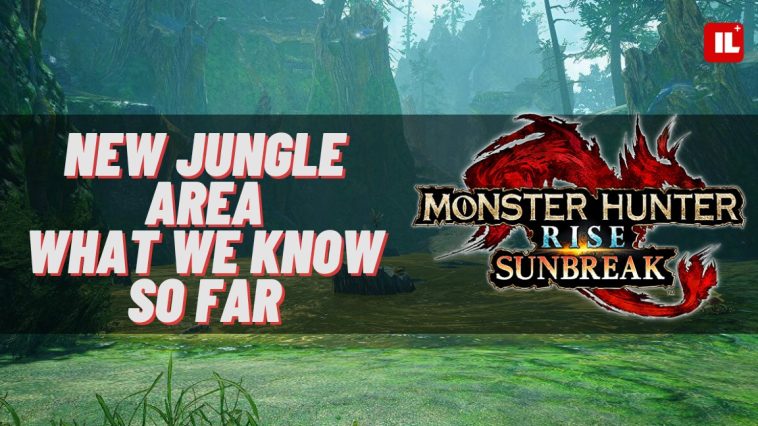 Monster Hunter Rise’s universe expands and deepens with this gigantic addition, which includes new monsters, new locations, and more! Today we will talk about that new Jungle Map that can be seen in their latest Twitter video that everyone talks about. What do we know about it so far?

We can see in the video Tetranondon in a whole new location with a fight with an insect glade which is seen stranded on that brand new map that will be added.

We know from the Citadel that this will be a huge and vast interconnected map. However, we can notice also that there are elements in this map that are reminiscent of some older and more traditional Monster Hunter maps.

So this leaves the question if it is an expansion on the older maps or a further brand new created jungle maps which need unlocking to get into(something like how Guiding Lands had in the past).

Anyhow, it is confirmed that there will be a new and very interesting big map to explore and maybe defeat a couple of new scary monsters! We will keep you posted on any news that gets released by the developers, so keep an eye open for that. 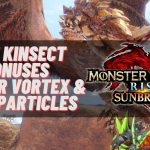 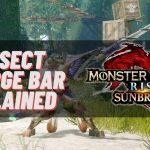