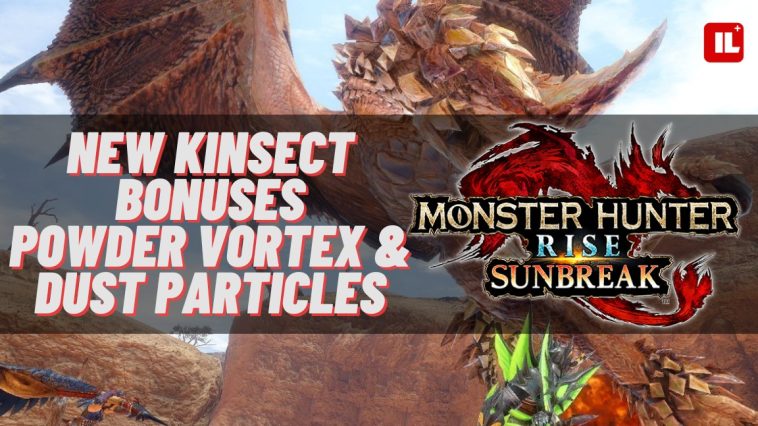 Monster Hunter Rise: Sunbreak is Monster Hunter Rise’s first major expansion, and it includes better gameplay and nimble-feeling modifications to fighting techniques, new monsters, and hunting destinations, and a new difficulty level in the form of Master Rank tasks. Here we will talk about the newly announced Kinsect Bonuses. Let’s get started.

In addition to the newly released insect glade and Jungle Area video, which you can see on their Monster Hunter Twitter profile, they have also stated something about the Kinsect Bonuses in the game.

The developers have said that the Powder Vortex collects dust particles within a nearby or certain range and makes them explode.

The Boosted Powder Extract will gather the 3 existing types of extracts in the air after a couple of assisted attacks.

Both of these new skills and attacks sound very interesting and will definitely make collecting/gathering dust particles a sort of a fun little mini-game, especially the one with the explosions. At the same time, the Boosted one gathering everything from the air will make some nice swift combinations and new gathering techniques.

Like the last one, the Kinsect Charge will automatically charge even when the Kinsect is not with you. This means that the road is open for some new things to mess around with and come up with different plays.

The question for which bonus is the most useful remains and we will keep you updated as soon as we find out. So keep an eye out for that. 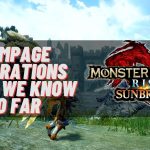 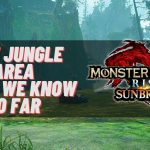