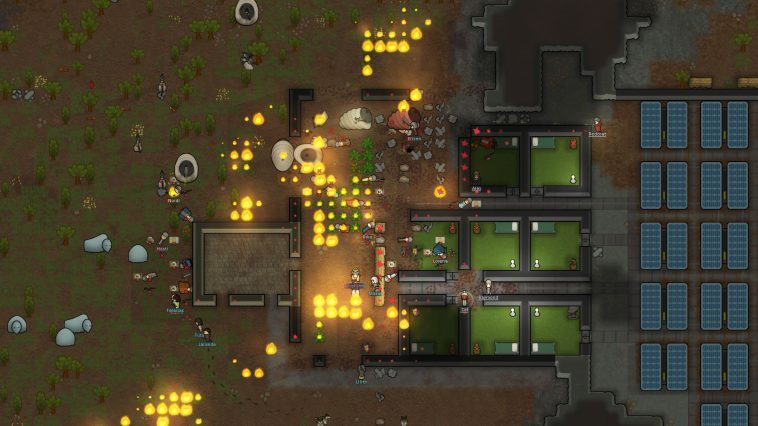 If you’ve played Rimworld for at least 5 seconds you should know that there are a lot of things that want to kill your colonists in the game. We all know that feeling of starting up the game for the first time, being confused on what to do, and suddenly a man-eating squirrel starts cutting your colony down because you don’t know how to draft pawns. The game can be brutal, from waves of pirates dropping down from the sky to your kitchen to an entire mechanoid base assembling itself in 5 seconds next to your crop fields. In this article we’ll show you a tier list of all the mechanoids in the game.

With the recent Biotech DLC it added a bunch of new mechanoids in the game, but there are still the old mechanoids that you know and hate.

The difference is that some of these mechanoids that used to destroy your base can now be controlled by you! So, here’s a tier list of the mechanoids on how dangerous they are and how great they are as allies.

Congratulations you now know what are the best and worst mechanoids in Rimworld. Some of these can change a bit since the new mechanoids are still being patched here and there. Now go out there and try to get your favorite mechanoid, except the Termite, the termite can just go away. 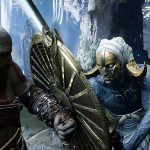 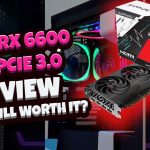