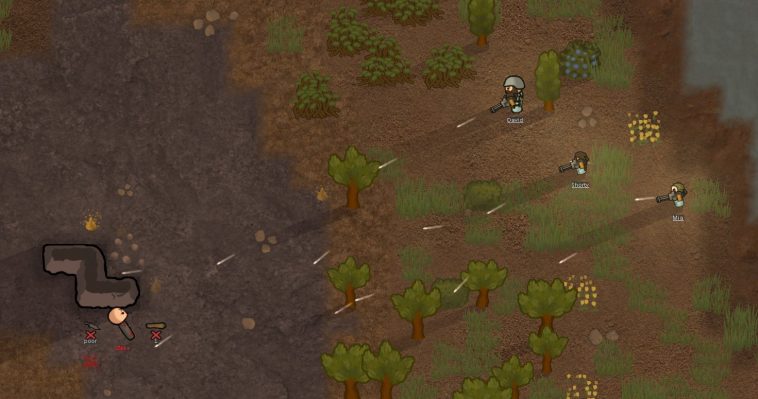 There’s nothing more addicting than playing Rimworld and trying out a different style of colony. Maybe this time you won’t do war crimes, that would be a challenge. Or maybe you want to play as tribals and fight mechanoids and pirates with bows and spears. Whatever your choice is Rimworld has a wide variety of things to help you spice up any new game. Rimworld also has its fair shares of DLCs, and now they’ve released their biggest DLC yet. The newest one is called Biotech and it adds a lot of stuff into the game, and in this article we’ll show you what the new stuff is!

Everything You Need To Know In The RimWorld Biotech DLC

The new Biotech DLC is out and there’s a ton of new stuff that’s added in the game, and we’re not just talking about new items or buildings. There’s whole new mechanics and game systems that you can play around with the game which are guaranteed to make you want to start a new colony! Here are just some of the new things that you can find in the game.

With the Biotech DLC they’ve added something that was before only possible with mods, different races! We’re not talking about space-dwarves and space-elves either, we have horned fire spewing humanoids, immortal vampires, furry people that can call animals to aid them, and genetically altered super soldiers.

Of course it’s not Rimworld without some way to customize them, you can change and create new races using the new Xenotypes.

Yes, there’s genes now in Rimworld, you can create your own new races by picking what makes them unique. That’s not the only way you can change genes though!

In game you can make Gene Assemblers. You can then take genes from your colonists (or from non-consenting donors like Prisoners) and place them inside gene banks. You can then combine the genes and implant them to another person! For those who like passing genes the old fashion way the DLC also has your back!

These children can be taught as they grow old and that will let you choose their traits, although it you want to make them grow faster you can always just throw them into a growth vat!

There’s not only children in the game but also mechanical children as well! Biotech added a bunc of new mechanoids, from harmless roombas that clean your colony to giant walking shield platforms with gun turrets.

The DLC also added Mechanoid bosses that you can fight to unlock more Mechanoids to make, and you can even make old Mechanoids to your colony like Scythers and Centipedes!

Congratulations you now know what the new DLC adds to the game, now go out there and try the new stuff! This is by far the best DLC Rimworld released and let’s hope that future DLCs are just as big or even bigger! 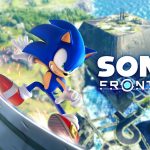 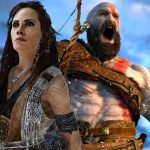