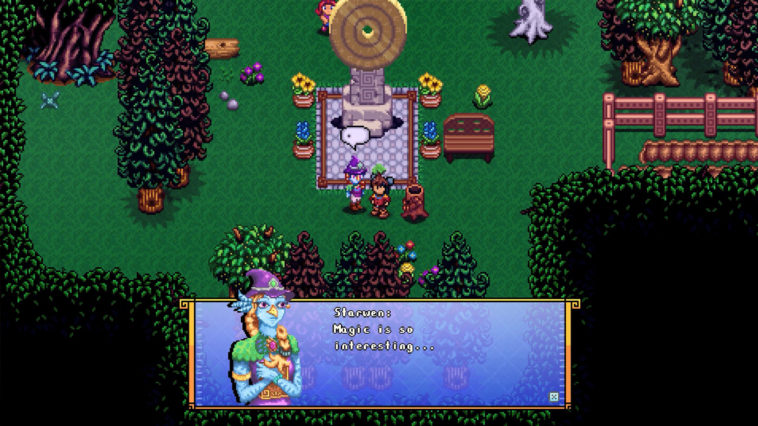 In this weird combination between Stardew Valley and Pokemon, where you’re a witch, you get to experience a really hard and unhelpful rpg. The game itself is not that hard, most of the time, and if you know how most of the basic mechanics work, you can do almost anything with ease. Unfortunately, the developer has decided that everything in this game should be like real life, unintuitive and hard! So, we’ll be here to guide you as a parent would and show you how to do the most important thing in the game!

How To Cast A Magic Spell – Serin Fate

Magic is more like a skill, rather than the magic we’re used to. You use magic to destroy your enemies and all that, but you’ll use it for mundane tasks most of the time.

Want to cut a tree? Magic axes. Want to fish? Magic rod. Want to mine? Magic pickaxe. You get the idea.

There are many spells you can learn in this game. If you want to see which spells you know and how to cast them, select the middle mouse button to open the menu.

Select the Note option, and then the Spells one. In here, you’ll see the name of the spell, its level, and the order of the runes you need to use in order to cast.

See the little tab on the lower side of your screen, that the arrow above is pointing at? That’s where you have to click and input the runes.

After you’ve put them in the exact order as shown in the book, wait for a second and you’ll be able to cast it.

You’ll see next to your mouse a blue sign. That means that you’re casting. If you want to stop casting or start casting again, select the blue sign next to the runes you just used. If it’s not blue anymore, you’ve stopped casting.

To use the spell, just select the item you want to use it over while casting. So, if you’re using woodcutting, just select a tree while you’re casting and an axe will appear and start cutting the tree.

The same goes for all spells. For mining, just use it on rock, for fishing, on rivers.

Unfortunately, you have a limited amount of mana, so eat flower petals or sleep to recover it. Your mana will increase as you level up.

READ NEXT : Serin Fate: How To Complete Coco’s Third Task 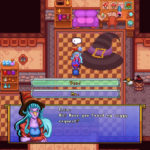 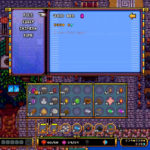