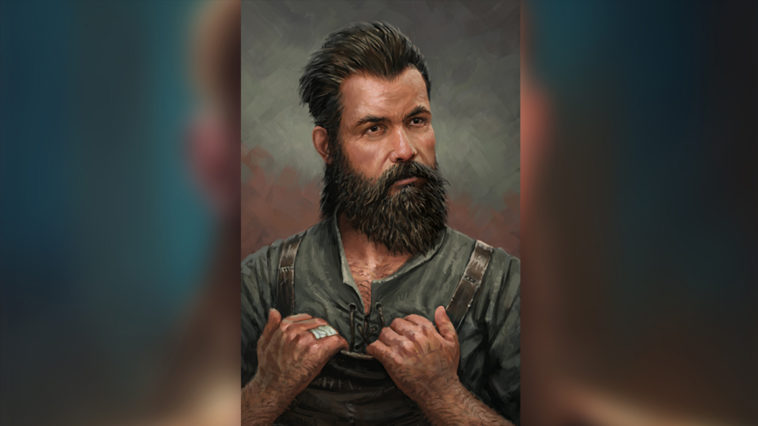 Personally, my favorite character, Gerard is a sturdy butcher that can carry 10 items at the same time! On top of this, he is also strong, which means he cam crack some invader skulls, and he is better at crafting than the average man. Now, obviously, you might be wondering what the downside to such a beast my be? He… eats. A lot. Fortunately, when you find him, you also get a meat carcass so that should be able to feed him for a day or two… Anyway, let’s get into getting him.

After getting there, you can start recruiting Gerard. Here’s what you need to do:

After this, he’ll be waiting for you in the morning at the castle. For obvious reasons, he should become your new night crawler for all the bonuses he adds to the team. Just don’t forget to feed him.

I hope this guide got you your very much needed companion and got you back on the surviving train. Let’s hope he’s enough to get you through this siege!

READ NEXT : Siege Survival: Gloria Victis – How To Get Massive Key | Location 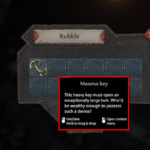 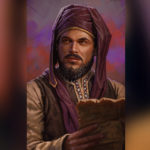