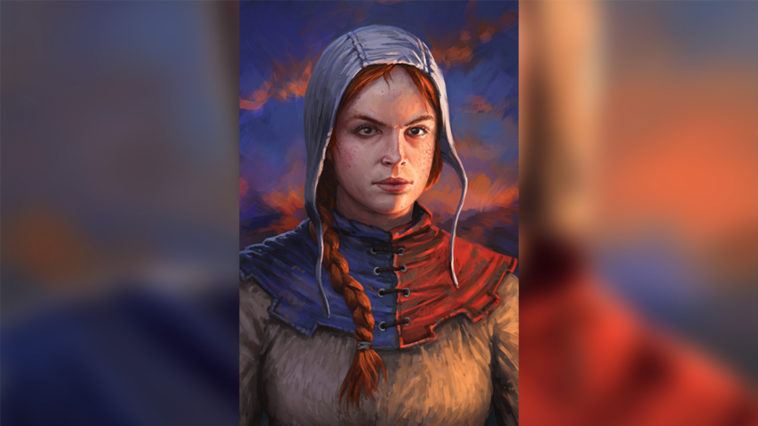 If you’re wondering who the best trader companion is in Siege Survival: Gloria Victis, wonder no more. Kimbra is an amazing addition to your rag tag group of survivors that will undoubtedly help you reach your goal of ending the siege. She is one of the farthest recruits from the original nighttime spawn point, but is totally worth it in the late game. Luckily for you, we know how to get her to join you, and you’ll also know in a few seconds.

Here is how you recruit Kimbra, the Innkeeper:

And you’ve done it! Kimbra has joined the group of survivalists and is waiting at the castle now. Don’t forget to feed her, cause she eats, a lot.

Just don’t recruit her early game since she can kill your food stocks really fast. Preferably make her your 4th recruit.

Since she has the same carrying capacity as Flint, good trading skills and a scavenging speed that is faster than normal, she might turn into your new nightcrawler. I know she is mine… if I’m not in a fighting mood.

READ NEXT : Siege Survival: Gloria Victis – How To Recruit Rose 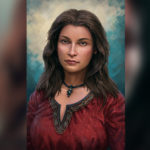 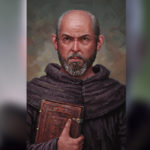