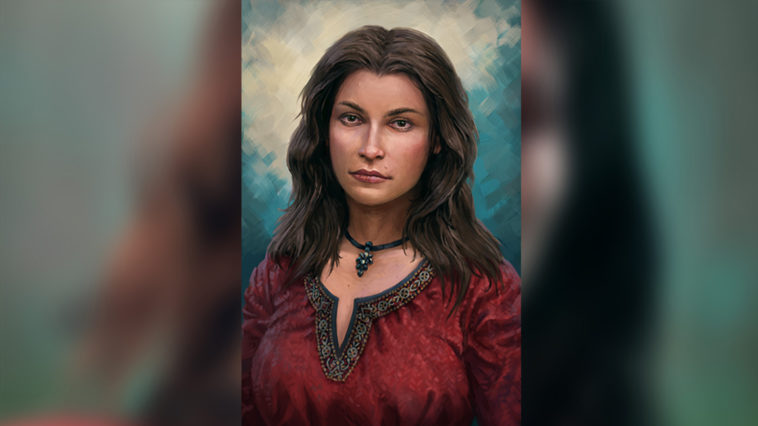 If you’re either in need of a new companion or in the search for the “Catch Em All” achievement, you’d do right to recruit Rose. Thought she is not the best fighter or best survivalist, she is a great crafter, and this can come in handy in the late game when you need to repair weapons and armors on a non stop basis. Fortunately, you can find her pretty fast in the beginning of the main story with just a few number of items and well chosen dialogue options.

This is how easy it is to recruit Rose in Siege Survival Gloria Victis:

Once you’ve done this and clicked the leave option, you’d have gained her in your party and got her with all her needs on low, ready to start the day working.

As I said before, she is a great crafter, so she’s a good addition for your daylight crew, even though she shouldn’t leave to do anything more than scout at night.

I hope this guide helped you easily get Rose for your survivor crew and that this will help you reach the end of the siege in Siege Survival: Gloria Victis.

READ NEXT : Siege Survival: Gloria Victis – How To Recruit Demetrius 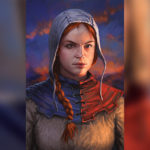