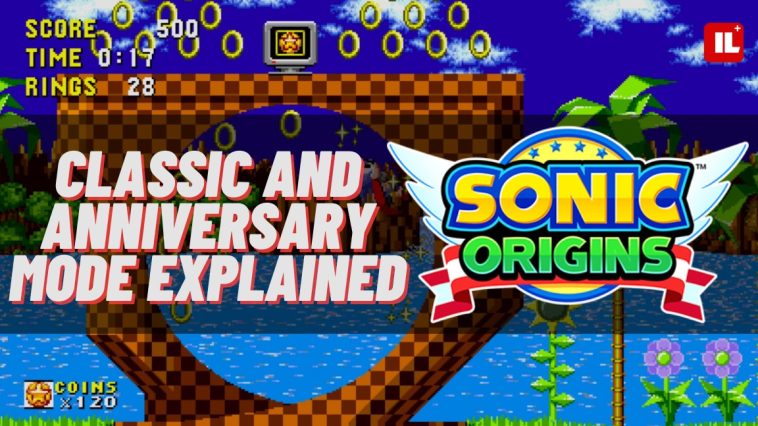 Each of the 4 Sonic Titles that are included in Sonic Origins will be possible to play in 2 separate modes. Those are the Classis and the Anniversary mode.

Classic Mode is that original nostalgia version that a lot of people can never get tired of. It is the same thing as you might have played it years back just with the newer and more stable resolution scale, or by 4×3 ratio.

It is also with the same difficulties as before, meaning it has limited lives.

This is a welcome change, especially for newcomers to the saga, because now you can try different things as much as you want. 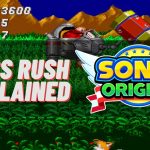 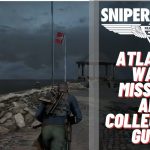