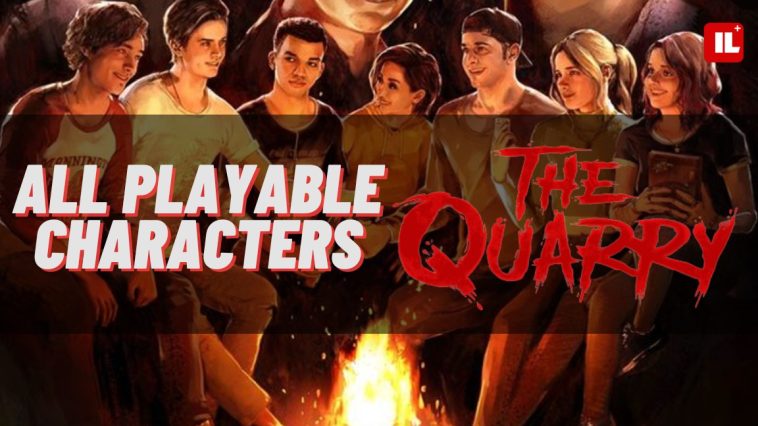 It’s late summer in upstate New York’s lonely woodlands, and the young counselors of Hackett’s Quarry have the camp to themselves for one more night. That means no children, people, or rules. You control the lives of all nine camp counselors as their party preparations collapse into an unexpected night of horror in this gripping cinematic narrative. With life-or-death decisions at every stage, your decisions will decide how the tale develops. Who are these characters?

All Playable Characters Listed – The Quarry

You get to play as 9 characters each different than the last. It has been that said all of them have a very unique pasts and personalities that will enrich the story and build a stronger relationship with them.

The creators of the game are veterans of the Horror genre and plus there is a very high skillset of actors like Ariel Winter, Lin Shaye, David Arquette, and many more… and on top of all that the beautiful and realistic motion face capture will make The Quarry to a whole new level.

The characters are and their actors are:

Those include the whole cast for The Quarry. Quite the squad if I do say so myself!

ALSO READ: The Quarry: Does It Have Co-Op & Multiplayer? 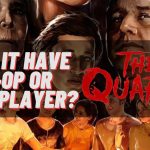 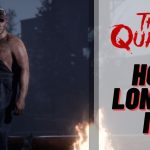