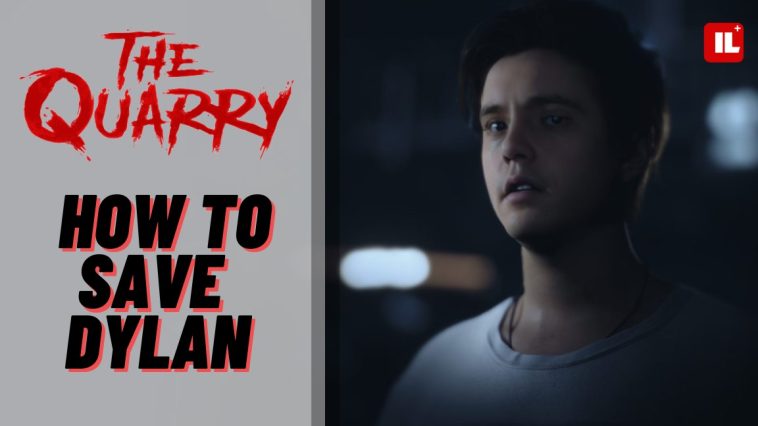 The Quarry is a type of game where every decision you make it gonna change the entire story. No matter how unimportant some moment may seem, you might kill of a character by mistake. Let’s see how to save Dylan in this one.

How To Save Dylan – The Quarry

Dylan initially experiences peril in the game at the radio cabin. He and Ryan have gone to try to radio for help right now. There are several possibilities here. While you’re inside, a werewolf will approach the cottage and leap on the roof. Meanwhile, Kaitlyn, Nick, and Abi will approach, unknowing that they are in danger. If Dylan and Ryan use the PA to advise them to hide in a cabin, the werewolf will be notified.

Dylan must fix the radio in any event by lowering the cord from the ceiling. If the werewolf is still obsessed with the radio hut after you broke into it earlier, it will attack Dylan as he attempts to take the cable down. The werewolf will bite Dylan on the hand, forcing him to make a difficult choice. In order to save Dylan’s life, Ryan will have to blast his hand off with the shotgun. Dylan will survive, even if the circumstances aren’t ideal. Dylan lives and does not lose his hand if you select an alternative cabin choice.

The other one is with Kaytlin in the scrap yard. They go there looking for a functional automobile but instead find one attached to a crane. Dylan, ever the technological prodigy, directs the crane that lowers the car. Dylan observes the motion sensor lights come on as he runs the crane at the scrapyard.

Raise it when Kaitlyn gets in the car. This will keep the werewolf from approaching her. The werewolf, on the other hand, will enter the vehicle. Fast rotate the crane to knock the werewolf off, but Kaitlyn will fall out. She lands on some tires, but the werewolf follows her. With the correct time, Dylan may drop the automobile on the werewolf and pin it to the ground.

Then after this, there will be a fight with the werewolf, but Dylan will go away alive and healthy. 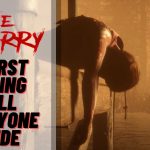 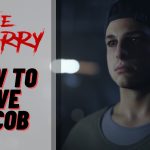