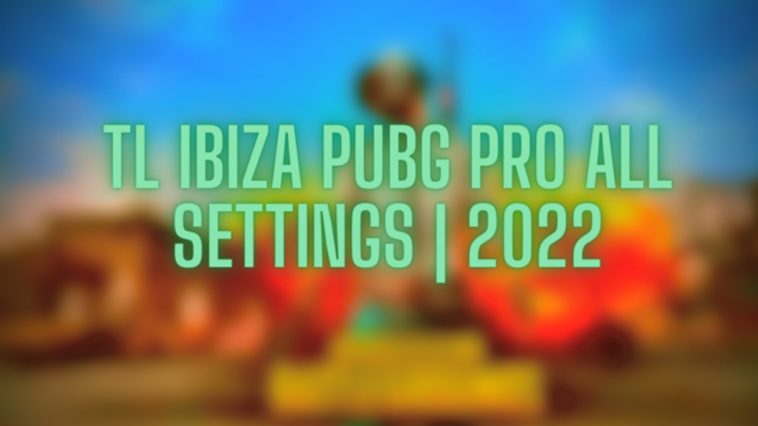 Everyone wants to emulate pro players, one of them is Ibiza. He is part of Team Liquid. He started the pro tournaments in 2017. After those tours in 2018, he was offered a position in Team Liquid. He found himself playing H1z1, Day Z, and The War Z in his teens. However, his primary game is PUBG. And up until now, he is still playing PUBG and considers it his main game.

As a player who has proven his expertise in this game, it is no wonder that everyone is interested in his settings that he uses in the game. So what exactly has he done with his settings? Let’s take a closer look.

One of the more basic but also very important things is his mouse settings:

In general, there is nothing new here as this are the settings shared by most players.

Generally all settings that can take away FPS such as Textures, Effects, Post Processing, View Distance, Motion Blur, Sharpen, Shadows and others are either turned off or set on low and very low settings.

We can see the differences in the players in the controls that they use. So how has Ibiza adjusted his?

Which of these will you follow for your gameplay?

ALSO READ: PUBG: How to BOOST FPS and Increase Performance on any PC | 2022 Guide 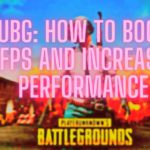 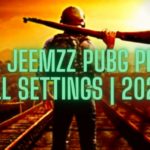