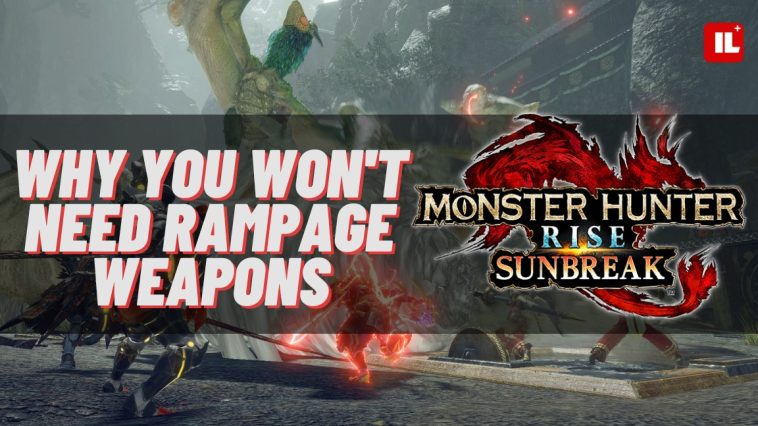 Monster Hunter Rise’s universe expands and deepens with this new gigantic addition, which includes new monsters, new locations, and more! Sunbreak will bring a lot of new changes in the gameplay, gear, and a big change on the Rampage Weapons. Let’s see what will those be.

They do have their uses! Very important to say at first so you do not go and instantly dismantle all of your Master Rank Rampage Weapons. They will still be valuable, but the very nature of the Rampage himself will not be returning in the Monster Hunter Sunbreak.

As we all know there will be a new crisis as well as a new location that will have a huge impact on the whole world of Monster Hunter. This is the biggest factor of this new change.

The developers have gone through a long process of mixing and thinking about the new road, and they felt that if the Rampage doesn’t have any changes, it will ruin the intimacy with the characters .

That is why they decided they will bring them back into Traditional Hunts in things like follow-up quests. Rampages will be replaced from the bigger-tier position.

Although some people may have gotten used to them, a big portion of the player-base will not miss them. A popular saying is that they were fun for a little bit, but after a while, they did get tiresome and something that a lot of people didn’t want to run on repeat. 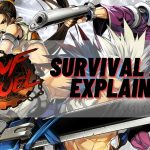 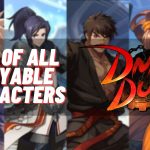