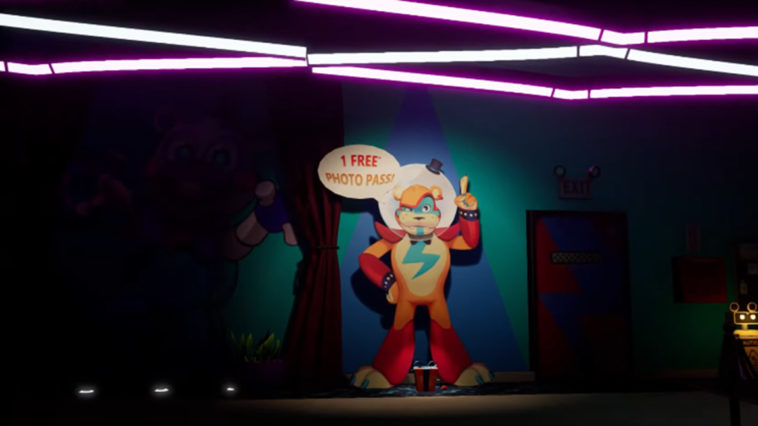 We can say that we need to fulfill the whole pattern of things to release Freddy and continue to carry out further missions. Put it’s really simple if you follow the right guide.

Five Nights At Freddy’s Security Breach – How to Free Freddy: Release Freddy from his Room

So how do you release Freddy? There is an open vent in the maintenance room. Climb the boxes and enter the vent.

Use the save point before the boxes. When you enter the vent just follow the path and it will take you to the lobby.

When you get out of the vent, head to Freddy’s room. Don’t be scared if you see Chica, Montgomery, and Roxanne as they can do nothing to you, yet. In fact, you can stop in front of their rooms to if you like.

You will need a photo pass here and lucky for us, finding the photo pass is easy.

All you have to do is head behind you and open the big green sliding door.

When you open it, you will see a Freddy cut-out in front of you with a sign and a gift below it. Open the gift and inside it is a photo pass.

Take the photo pass and open the door to Freddy’s room.

And that’s all you need to do to finally free Freddy. 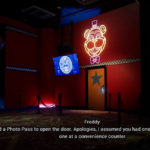 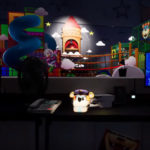