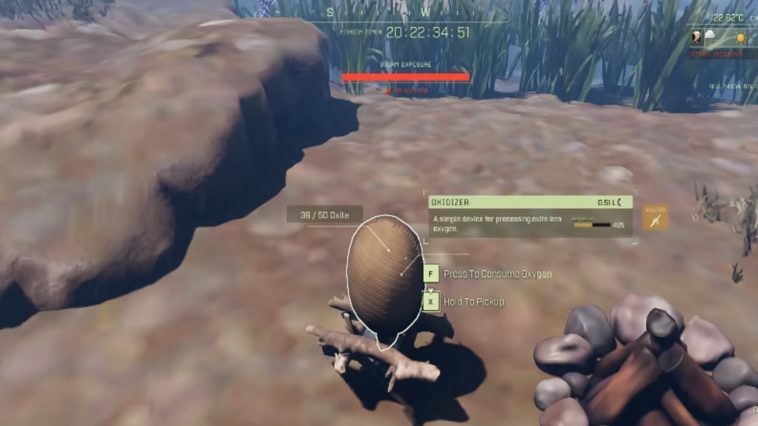 As we know in Icarus as a surviving RPG game we need several resources for survival. One of those resources is Oxygen, luckily there is still the possibility of it being replenished in the game.

How To Get Oxygen Icarus

So how do we replenish oxygen in Icarus?

There are two ways to replenish oxygen and they are pretty simple.

The simplest way is to search the surface you are on and on the ground, you should find an oxite deposit.

If you can not find oxite on the ground, you will need a hammer with which you can break the stones and thus be able to extract the oxite.

Once you have collected the oxite, you will be able to find it in your inventory. Now to replenish oxygen go to your inventory and put the oxite in the oxygen field.

Over time, the oxite will replenish the oxygen you need.

Another way to replenish oxygen is through an oxidizer. To make the oxidizer, it is necessary to unlock the oxidizer in the tech tree, otherwise, you won’t be able to craft it.

The oxidizer holds up to 50 oxite. After a while, press on the oxidizer and you will collect it. So this is how to get oxygen in Icarus. 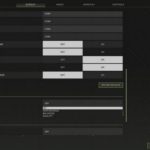 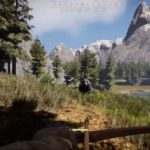