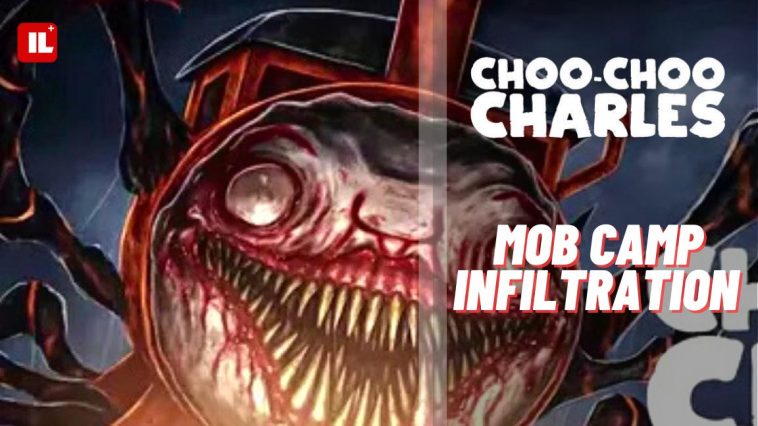 In Choo-Choo Charles, your only weapons are the ones on the train. That means you cannot fight Charles, or any of the enemies while on foot. You have to rely on the train to fight back and protect yourself. Otherwise, stealth is your only option. Which can be difficult for some, because the game is full of situations where you need to be stealthy, especially in a weapon mission called Mob Camp Infiltration. In this guide, we will show you the easy way of completing this mission.

Get the mission from the NPC

This mission is a Weapon Mission, meaning it will have a red color instead of a yellow or blue. You can find it here on the map.

Here, you will find a house and a woman named Gertrude who talks about her husband that developed a weapon for the train, but Warren’s men took it to their camp. Now, you have to get the weapon from them, as it is a valuable weapon to fight against Charles.

Go to the location and get the weapon

After talking to Gertrude, you will then be able to see the Mob Camp Infiltration mission and where it is located. Now there are two ways to play this mission:

I would suggest doing option 2, as the stealth in this game is a little janky. Plus, going in guns blazing with the train will make things much easier. They all have small guns, while you have a train and big guns.

Drive the train through the camp to alert all of the enemies to you. Wait for them to come to you and start blasting them with the guns. Once they are all dead, you can safely explore the area without having to worry about getting caught.

Before going anywhere, you need to go into this house that is located up the hill.

Go inside and grab the key off the table. This will be important.

Go down the hill and to this house on the side. Go to the door that is next to the stairs. Use the key and you can enter the building.

Inside, you will find the weapon disassembled. Simply interact with it and the weapon will assemble itself and be put in your inventory. Now all that is left is to equip the weapon to your train, effectively completing the mission. 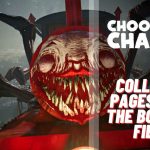 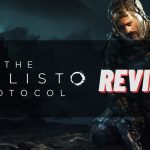