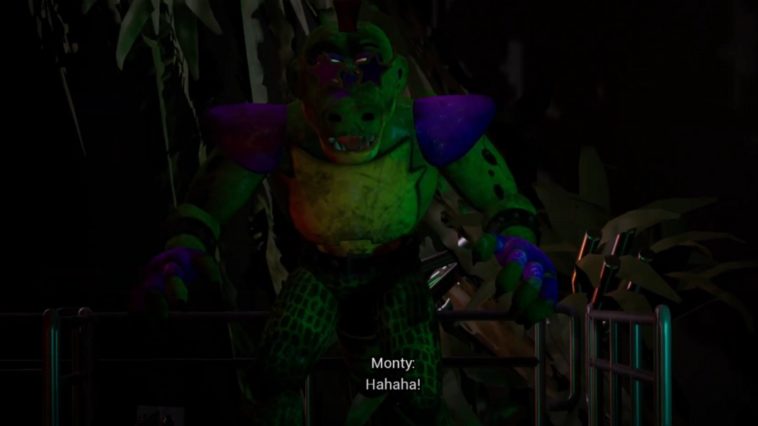 The Monty Boss fight is one of the most nerve-wracking boss fights in the game. You need to constantly fill the splash buckets while avoiding Monty. Take a look at this guide to take down this gator once and for all.

Before the fight starts, you need to go to the upper level of Monty’s Gator Golf. Once you are inside, immediately use the cannon toshoot both targets in front of you.

Jump down the platform and a cutscene will occur, beginning the boss fight.

After the cutscene, immediately run to your left and climb up the stairs leading to the north. Use the cannon here and shoot as many balls as you can in the splash bucket. Once all the balls are out, climb down the stairs going to the north.

Turn left on the first fork, go south, and turn right until you see another cannon. Use it again to shoot balls into the splash bucket.

NOTE: It should take around 30 balls for you to fill up the Splash Bucket completely.

Make sure you avoid Monty who is roaming in the room.

After you fill up the splash bucket, run to your left and sprint towards the splash bucket. There should be a switch to your right. A cutscene will occur, signaling the end of the boss fight.

You can now collect Monty’s claws after finishing the boss fight.

Freddy, how about another upgrade?

ALSO READ: Praey For The Gods: All Gorm’s Letters Locations 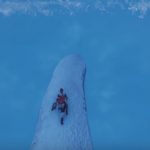 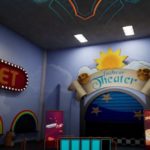