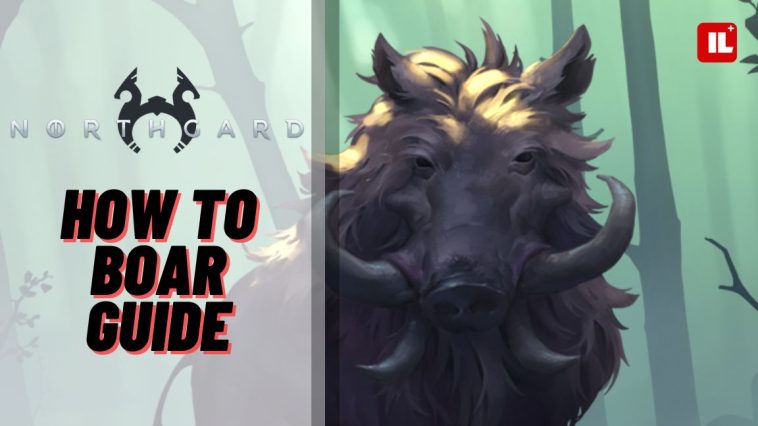 How To Boar Guide Northgard

The Clan of the Boar is an interesting clan, when you pick them and see their stats, you’ll notice that it has a one star in difficulty to learn. It’s because the Clan of the Boar has a very easy to reach skill floor, but it also has a high skill ceiling.

Each additional territory you take also adds to the maximum population, so it’s a great way to get pops without building houses. Speaking of houses, villagers of the Boar Clan are content with their bad housing. They don’t get penalties for non-upgraded houses or town halls. So, you can save a lot of resources from that.

Speaking of resources, it’s good to rush lore income early, it’s because the Boar has a unique lore called “Simple Living” which reduces building wood cost by half and even lowers building upkeep. This means the clan uses much less wood than other clans, and can focus on other production like food and gold.

A great way to get lore is through the Boar Clan’s unique building, the Mender’s Hut. This replaces the Healer’s hut but menders not only heal units but instead of gathering food while idle, they gather lore. Useful when you want to rush those lore bonuses.

So, as you can tell, the Clan of the Boar is very Economy heavy, and from my time playing other RTS games I know that Economy is king. Even if you get countered you can easily bounce back up with the Boar’s great economy, and not only that but because you have so much resources you don’t have to worry about wasting resources changing your tactics!

Now you know the basics of the Clan of the Boar, now go out there and try the clan yourself!

READ NEXT: Northgard: How To Rat Guide 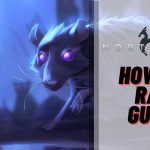 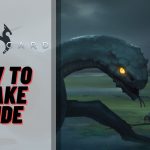