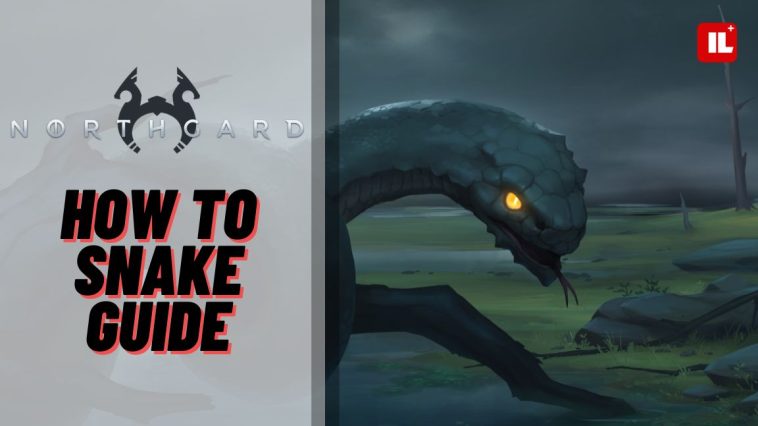 For a small sized game that’s about over 1 GB, Northgard sure has a lot to offer. Featuring around 14 different clans with their own unique units, buildings and playstyles, this Norse mythology game is up there with other RTS games like Age of Mythology. With so many clans to choose from it’s understandable that you might get a little bit confused trying to play all of them. That’s why we’re here. In this guide, we’ll show you how to play the Snake Clan, what makes them stand out and what are some general tips in playing them.

How To Snake Guide In Northgard

The Clan of the Snake starts with their War chief, a Young War chief named Signy. She may be weak at the start but that’s because she’s young. The longer the game lasts the older Signy will become and the more powerful she will be. She’ll also get a couple of unique abilities as she grows older.

At age 16, she will move faster and can now attack in range. Age 17, she can go through neutral zones without being attacked. At age 18 is where she gets her strongest ability.

Scorched Earth is Signy’s ability and when she uses that ability it will burn the zone, she’s currently in. This will reduce production in half in the zone. Your units and building within the zone will get a +50% bonus to their attack!

Not only do they have a unique military unit, but all military units get a 10% chance to dodge meaning that they won’t get damaged.

Another unique thing about the Clan of the Snake is that they have the stolen lore. When you get Stolen lore, you can choose from a list of different bonuses. These can help you adapt in your game. These bonuses depend on which clan you pick to steal lore from. So, take your time to understand all of them.

As you can tell, the Clan of the Snake is a very Military heavy clan. A snake can have a strong bite, but they also can’t stay in the fight for long. The strategy for the clan is to defeat the enemy as early as possible, on the 3rd year you’ll get access to Scorched Earth, that should be the perfect time for an all or nothing attack. Do not be afraid to throw all your Economy to an attack, that’s one of the playstyles of the Snake and can either end well or end with your defeat.

Now that you know the basics of the Snake Clan, go out there and try them for yourself!

READ NEXT: Northgard: How To Boar Guide 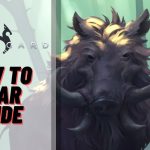 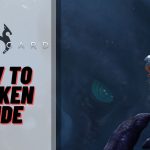