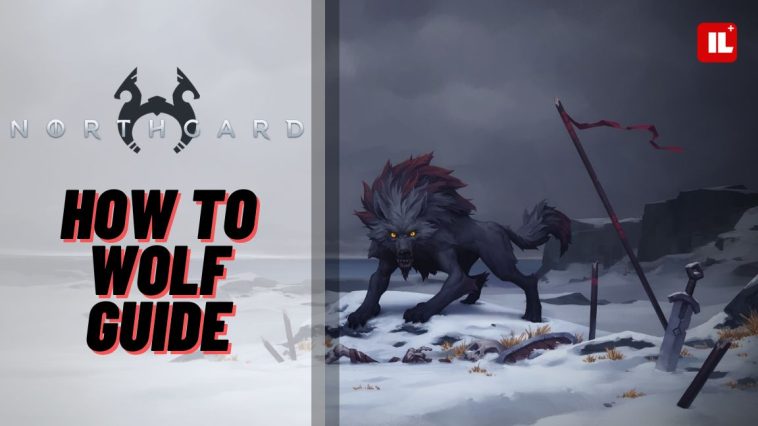 Northgard features different clans in the game that you can select to play. Selecting one of these clans will then put you in the game with different sets of bonuses and traditions. Each clan is unique and can fit a player’s play style. If you’re the type to play aggressively and tend to be more combative, then the Wolf Clan is for you. In this guide, we’ll show you how to play as the Wolf clan and get an idea of how to properly use this bloodhungry clan and slay your enemies.

How To Wolf Guide – Northgard

The Wolf Clan is a military clan, meaning that every one of its citizens are ready for war at any given moment. The Wolf Clan specializes in hunting and combat, so your main focus will be that. However, that doesn’t mean you shouldn’t focus on production. They may not excel in that field, but over time your Wolf clan will be on par with other clans as long as you do proper management.

Starting off with Clan Bonuses, the Wolf clan can hunt Wolves or Bears and gain food from them. You can take advantage of this by staying near Wolf’s Lair and hunt any wolves that come out. You don’t even need to colonize the area to do so, you can just set up camp and wait.

Bears however are different. You can defeat bears and get food only one in the territory. After that, the bears will no longer show up.

The next bonus allows hired fighters to consume less food and have an increase of 30% happiness. Previously, the Wolf clan was considered the most hungries clan in the game, as it needed a ton of food to function. However, the Wolf clan has been tweaked to no longer do that. Instead, they will become happier as the army grows, and food no longer has a significance to them.

Lastly, you can hire the first fighter for free. This saves you Gold when you start, as well as changing the usual tactics for when you start a game. Naturally, you’d want to focus on hiring workers. But with the free fighter, you can have the fighter go hunt a Wolf, then sent home to work. This saves up some resources later on in the game.

Moving on to Glory, the unlockable bonuses you can get once you reach a certain milestone. When you reach 200 units of Glory, you unlock Possession. You can use this feature mainly for colonization. It saves resources when you go and colonize.

Next is Offensive, which is unlocked after reaching 500 Glory points. This will allow all fighters to receive a 15% attack bonus, only if they fight in foreign territory. It also reduces the Berserker’s Possession by 50%. This is a great bonus to have, as the 15% attack bonus will make colonizing other territories much easier.

The Wolf Clan’s Relic is called the Horn of Managram. This relic, like all other relics, must be studied in the Forge before construction. After that, you can summon three White Wolves to help fight by your side. They can be summoned for free and will not disappear after some time. They do however cost 150 units of Food.

They also have the Disguise skill, which allows them to freely roam around the territory without initiating combat. It also grants them an increased movement speed. With these skills, this makes White Wolves perfect for stealth missions and sabotaging enemy territories.

Next up is Clan Traditions, which we will put in a table for easy viewing.

Lastly, we have the main character for the Wolves, which is the Berserker. He is a strong unit, with damage dealing capabilities of 22 units and has 10 defense units with 70 health units. The Berserker can be hired for 200 units of Gold and 5 units of Iron.

READ NEXT: Northgard: How To Dragon Guide 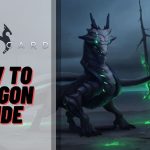 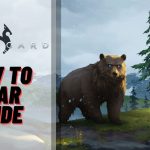