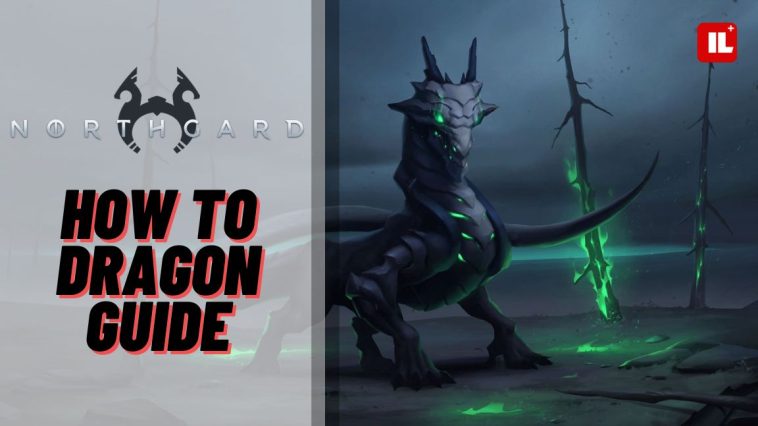 Can’t have a Viking game without mentioning any dragons. While we can easily make a How to Train Your Dragon joke, we’re going to instead talk about the amazingly awesome Dragon Clan. But we can, however, make a Ninja Gaiden joke. If only Ryu Hayabusa was a Viking though. But anyways, in this guide, we’ll show you how to properly use the Dragon Clan to the best of its abilities, and you’ll be surprised at just how great the Dragon Clan plays when you know what you’re doing.

How To Dragon Guide – Northgard

In Northgard, the Dragon Clan sadly does not train dragons. Instead, they are worshipers of the gods that value their traditions and beliefs. They often bring tribute to the gods in the form of souls in order to appease them. Yes, they sacrifice their own population in order to successfully have the right bonuses.

The Dragon clan can be classified as a high-risk, high-reward style of gameplay, since the best bonuses are only acquirable after enough tributes to the gods. However, they still have some pretty great bonuses, even if you don’t do any sacrificing.

One of the bonuses you get is the ability to have civilians in neutral territory. You also have other bonuses where ethe population does not get fined for production or Happiness if they get injured, and you get the Sacrificial Bonfire when you start the game. You also get unique units like the Draconid Warrior and unique structures like the Draconid Altar.

Lastly, you get two slaves when you start the game. You can also buy slaves from the Dakkar Marina. However, the Dragon Clan has a penalty that may affect your playstyle, and that they don’t hire Ax Throwers.

Just like the other clans, the Dragon clan has their own bonuses when certain Glory points is reached. The first being Workers Involuntarily. You get this by reaching 200 Glory points, which grants you five Slaves with increased energy scale and bonuses.

Next is Enduring Envy, which you get at 500 Glory points. This increases all combat fighters to 10% if rivals from an enemy clan are winning the Victory conditions.

The Dragon clan’s Relic in the game is called the Skull of Hrungnir, which you have to study in the forge before construction. Once construction is complete, you can summong the Jotuna-Draugra warriors. These warriors can only be summoned for 12 minutes, and you can only summon one. However, you can summon a maximum number of three fighters.

They’re very slow and you can spot them easily, but they protect their territory with vigor. They are also very powerful with 16 attack power, 14 defense, and 100 health.

Moving onto Traditions, we’ll show them in a table so you can read what each Traditions do.

Lastly is the Dragon clan hero, which is the Voivode. He has 75 health, 10 defense, and 15 attack. 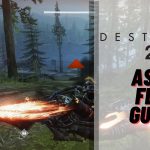 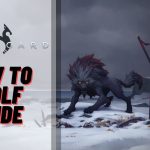