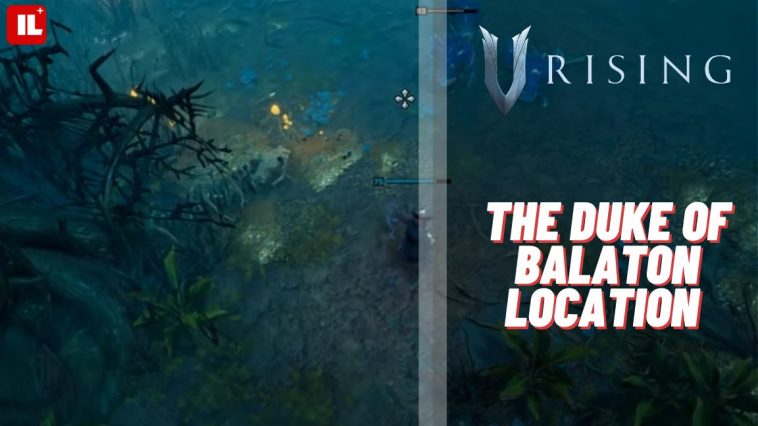 Not all skills and items are automatically unlocked in V Rising. You will need to defeat enemies and bosses to unlock powerful skills and craft items. This guide will show you where you can find the Duke of Balaton in V Rising.

Hunting people with powerful V Blood and drinking their blood can give you powerful skills and powers. Start by using the Blood Altar to track down the location of the Duke of Balaton. The Duke of the Balaton is a boss that resembles a frog that is level 62.

Be careful of the small toads he spawns and the acid on the ground. Dodging back is one of the best ways to dodge his abilities. You will unlock the Toad Form after defeating the Duke of the Balaton. 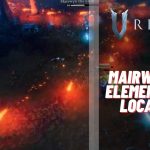 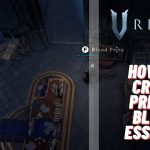