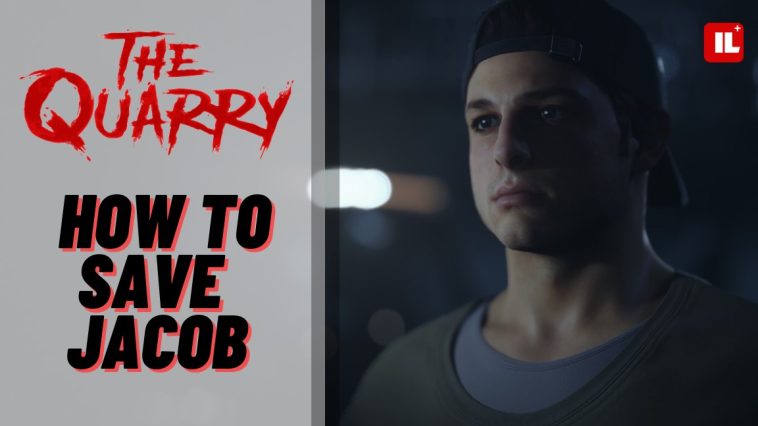 The Quarry is a horror story-driven game that relies on your choices and decisions while leading 9 characters. Their lives are literally in your hands. In this guide, we will talk about how you can save Jacob. Let’s get started.

How To Save Jacob – The Quarry

When he walks into the woods to find Emma, he will be in danger the second time. While looking for Emma, he gets trapped in a trap, which Bobby cuts. Throw dirt in Bobby’s face and flee the scene while still on the ground. A Werewolf assaults Jacob and Emma shortly after Jacob finally finds her. Except for jogging, you don’t have much to do right now. Continue running until Jacob comes to a field with bear traps and stands in one. Bobby will then seize and imprison him in an electric cage.

Jacob must be held captive there until Ryan and Laura arrive, at which point Ryan will ultimately save him. Ryan will discover various boxes on the wall that regulate the cages and pulling the incorrect one will have disastrous repercussions. Even though the switches have numbers printed on them, it’s difficult to tell which one to pull first.

Ryan must pull Switches 1 and 2 to open the main gate, and then Switches 2 and 3 to unlock the cage door. Jacob will be killed if you make a minor error when pulling the switches.

Congratulations! You have successfully saved the life of Jacob!

ALSO READ: The Quarry: How To Save Dylan 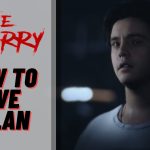 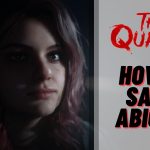