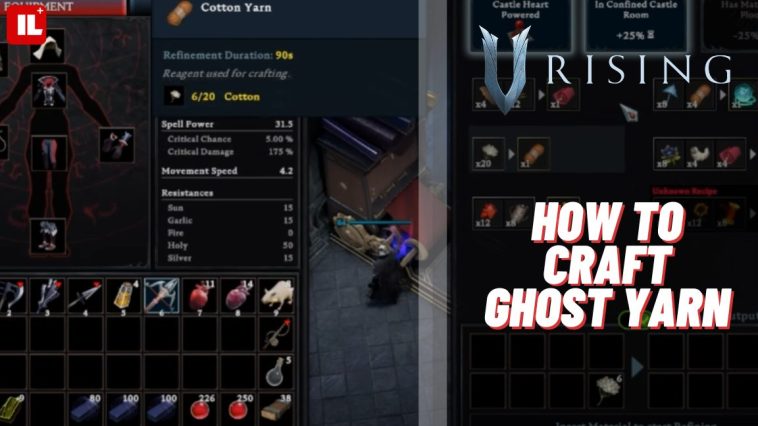 Ghost Yarn is an item that will become very essential to the players in the late game, most particularly, in crafting certain tier of armors. While the game provides various locations to farm the item, we understand how they can be quite a tedious process to overcome for some players. This brings us to the other alternative option which is to craft them.

In V Rising, most of crafting blueprints and recipes can only be unlocked by fighting bosses. To unlock the recipe of Ghost Yarn, the player must, likewise, unlock the blue print of Loom as well as Cotton Yarn by defeating Beatrice, the Tailor, first. She can be found mostly near the Dawn Break Village.

But to find her location easily, the player can also track her in the Blood Altar.

After the player creates their loom and unlocks the recipe for Cotton Yarn, they would now need to face the Queen of the Spider Cave, Ungora. She can be found at the Spider Cave, north of the cursed forest.

But like Beatrice, the Spider Queen can also be tracked using the Blood Altar.

After defeating both Beatrice and Ungola and unlocking the necessary recipes, the player can now start crafting Ghost Yarn in the Loom. Crafting the item would require 4 Cotton Yarns and 8 Ghost Shrooms and 2mins and 30 seconds of crafting time.

Hope this article helped you in your journey! 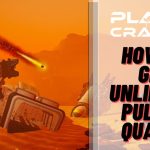 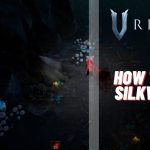