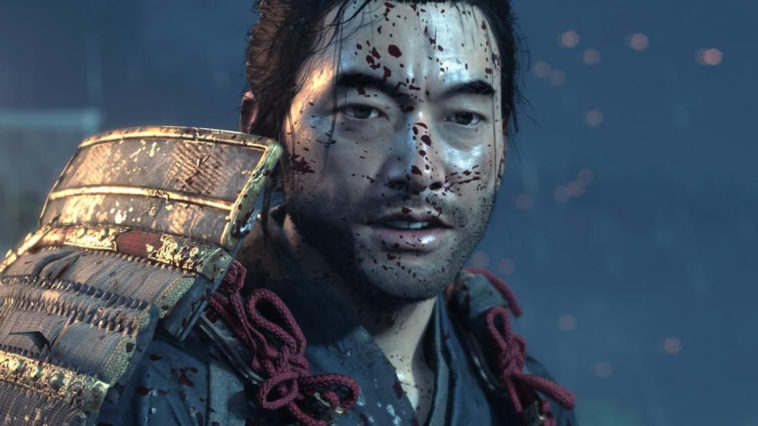 There is a new version of the Ghost of Tsushima game that just came out, that is, well, the director’s cut, and it adds a whole new area to the game: Iki Island. The place is riddled with the same old Ghost of Tsushima experience, so if you enjoyed the game before, you will continue to do so when you start the game again to see the new additions. Fortunately for you, if you don’t know how to do various stuff in the game, ItemLevel is here for you with guides on anything!

To reach the Hidden Cove Tournament, you’ll have to reach the little village, North of the Old Gambler’s Wood and West of Kitsune’s Pond.

You can see the exact location in this picture:

Here, you will get invited to participate in this tournament and win it all. The number of combatants is gonna be 4.

All duels will be the same. You and your opponent have to get to 5 points in order to win. You get points, you have to hit your opponent with your wooden sword.

Your first rival will be an Exiled Monk. His strategy every round will be to kick you. Just dodge back and hit him with your own kick and a quick overhead swing. After 5 hits, he’s done.

Your second opponent is gonna be a Brutal Raider. He has 2 attacks. Either an unblockable charge, which you can see since his sword turns red, and a normal charge which you can counter.

Just dodge for the unblockable attack and hit, and counter and hit for the other charged attack.

The third one is the Murderous Mechant. She will be really slow, so just counter her attacks and hit back. Don’t try to go on the offensive, since her defense is top level.

The last opponent is the Crimson Fisherman, which is probably the easiest one to beat. He does a weird 360 attack that you can easily counter and then hit back. That’s all he does.

After you’ve won it all, everyone will cheer for you, you’ll get the “A Few Splinters” trophy and some experience for finishing the quest. 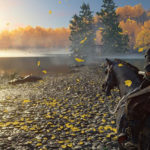 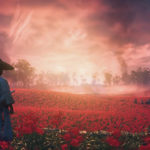