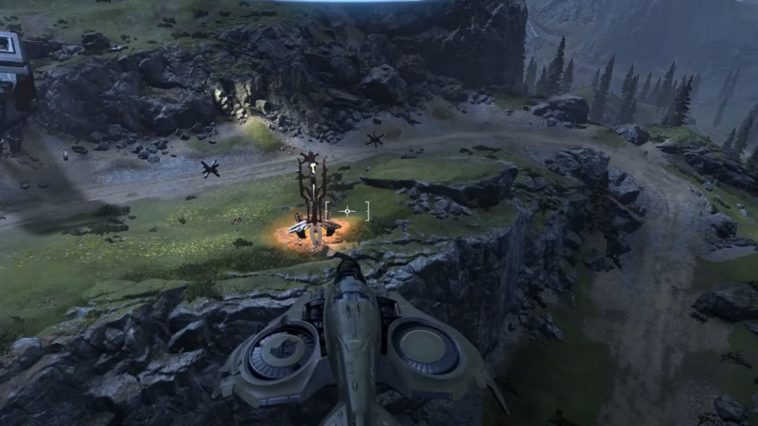 Exploring the map has its benefits and you will find structures like the Propaganda Towers. Taking down these towers can give you Valor points which you can use to purchase items like Vehicles. This guide will show you the location of all the Propaganda Towers in the Connections area.

The 1st tower is on the northern part of the island, next to some stones. This is shown in the photo above.

Go back to the area of the 2nd tower and go up the mountain. You will find the 5th tower here. The sixth area is located in the center of the island near the first tower and the 7th tower is on top of the mountain at the northeastern part of the map.

From the 7th tower, go north until you reach the end of the island. You will see the 8th tower on top of a small cliff. Starting from the last area, go to the southeast, just past the mountain to find the 9th tower.

The 10th tower is on top of the rocky mountain to the east as shown in the map above. From here, go to the west and you will see the 11th tower near the fork on the road. You can find the 12th tower on the central part of the island, near the trees. 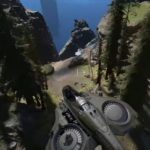 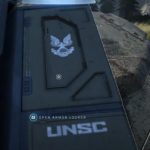