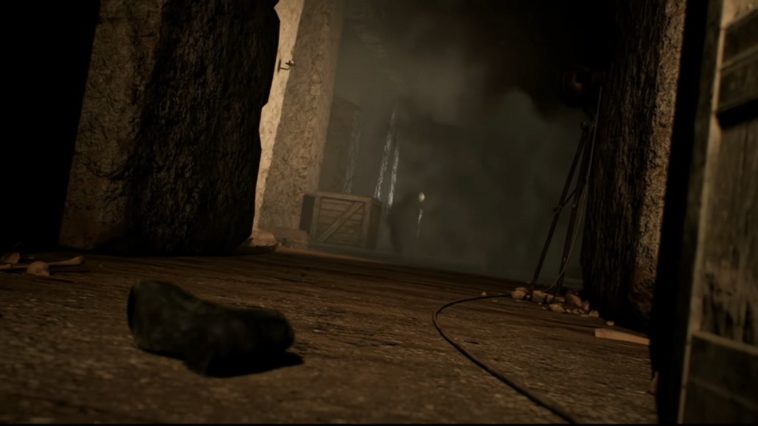 The House of Ashes is a grim and terrifying horror game that involves five main characters going through different challenges. There is a hidden trophy that you can get called Double Tap if both Eric and Rachel die at the same time.

Make sure that Eric does not die in the sequence where he is arguing with Samil. Before the Bloodbath chapter starts, Jason will be asking Nick where he should place the traps. You can choose any choice but you have to remember your choice in this sequence for later.

In the Signal chapter, choose the Retreat choice with Rachel. Do not help Jason in this scenario or if you choose to help Jason, you should fail all the quick-time events to get the correct choice in the later sequence.

The group will retreat and run away from the creatures. As they are running away, they will ask you where you placed the mines previously. You should choose the path where you planted the charges earlier before the Bloodbath chapter. If you did this correctly, both Eric and Rachel should die with the charges that were planted earlier and you will get the Double Tap hidden trophy.

READ NEXT: House of Ashes: How to Get Merwin to Fix the Radio Guide 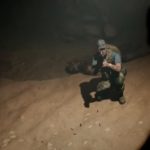 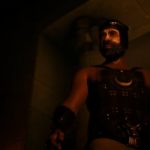