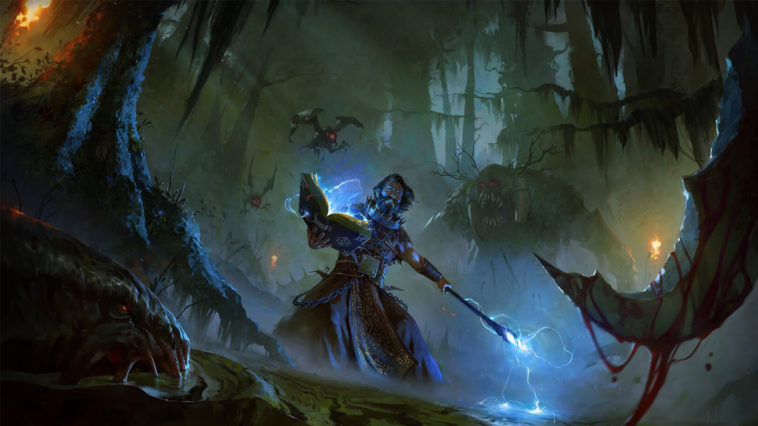 King’s Bounty 2 is full of difficult battles that require some planning beforehand. Ignoring the fact that rng is makes or breaks a lot of your fights, you should also make sure that you’re in the best position from the start, so that luck doesn’t define if you get the win or not. If you want to know the best way to beat Scryer’s Trial, Sanguinus, then here is a quick guide to show you the tactics you should implement in order to win more often than not.

In this battle you will have 2 troops, the Royal Mages and Celestial Warriors. Now, fortunately, you can summon a unit of bears using the Call of the Wild III spell at the beginning of combat.

For the first rounds, you should try to keep the distance from the enemies while bombarding them with long range attacks from the Royal Mages. If 3 or more enemies are next to each other, use the Heavenly Storm ability.

For the Warriors and the bears, you should heal them at their turns and give them buffs if they’re fine, health wise.

Their main role will be protecting the Mages and surviving. The Mages will deal tons of damage on their own, and the close combat units will counter most often than not, so they don’t need to attack on their turns.

If you get bonus turns for them though, attack.

After a while, you should win this easily. If the critical attacks are on your side, you might win this very easily, but if your opponent gets a few, you might need to restart.

READ NEXT : King’s Bounty 2: How To Solve The Iron Men Tomb Riddle 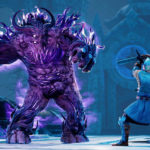 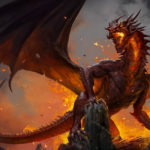