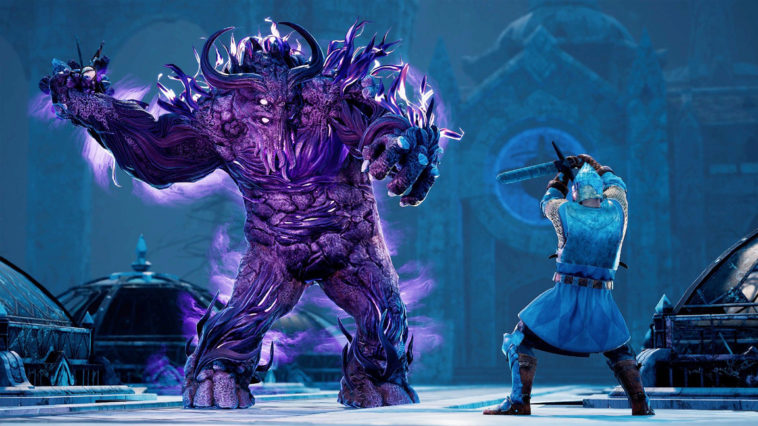 With the sequel of King’s Bounty, you can expect more of the same old strategy, army management you had before, but with a lot more quests, choices and puzzles! That’s right, puzzles! Who doesn’t like puzzles and riddles in their everyday rpg? Well, a lot of people. But that’s why this article exists, to help you with your everyday rpg problems and solve them in the blink of an eye! Here is how you solve the riddle in this dark and creepy Tomb!

What you need to do for this riddle is very easy. First, I hope you’re doing the Iron Men quest, cause otherwise you shouldn’t be here.

As you’re trying to open the gallery, you’ll reach a crypt with a lot of tombs that have fire chalices in front of them.

You’ll have to fire them in a specific order to beat the riddle. Starting from the left, you’ll have to light each chalice up, one by one, in chronological order.

After that, fire the ones on the right, from the last one to the first one. From the one next to you to the one at the start.

Here is a picture with the exact order of the chalices, from your original starting place, for you to solve easier:

Once you’ve lit them all, a door will appear on the right where you’ll have to fight an army of dwarves. 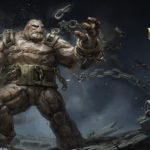 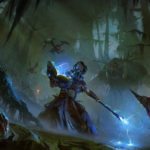