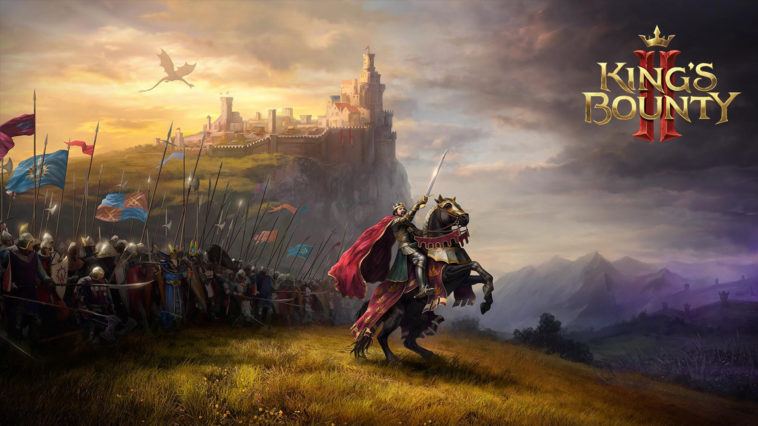 Leading armies is hard. Of course it’s hard, I mean, showing the way to hundreds of people can surely be exhausting and unrewarding. The downside is that the troops also have their own opinions and that unfortunately leads to other problems you’d have to manage. In King’s Bounty 2, your troops have morale. And if their morale is low, it’s probably your fault. But you won’t know why, because the game doesn’t explain how morale works! Well, ItemLevel is here for you, and we’ll help you with your army’s morale!

You might think that morale is not that important, but, unfortunately, it is. High morale results in occasional extra turns, while bad morale can lead to a total loss of a turn.

Since the game is already 50% luck based, such a downside to your troops could lead to total defeat. So here is how you can fix your morale problems!

First of all, we should know how to identify if our army has good or bad morale.

As you can see in the picture below, there are little faces that are next to your troop boxes. Those represent the morale they have.

The only reason you could have morale problems in this game is the type of units you have in your army. Obviously, undead and clerics don’t get along, do they?

In this game, there are 4 types of units: Order, Anarchy, Finesse and Power. If all your units are of the same type, you’ll get the bonus you see in the picture above that gives them high morale.

If you mix and match them, you’ll most likely end up in a morale deficit. So try to build your troops in a way that represents your roleplaying type and go with that all the way. You can’t have the best of both worlds.

There is a scroll called Resolve that can increase your morale, but it will only last for a battle and it’s hard to obtain in big numbers. But if you want to use gimmicks, this is the one for you.

READ NEXT : King’s Bounty 2: How To Complete Scryer’s Trial Morane 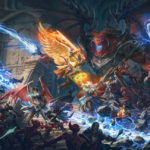