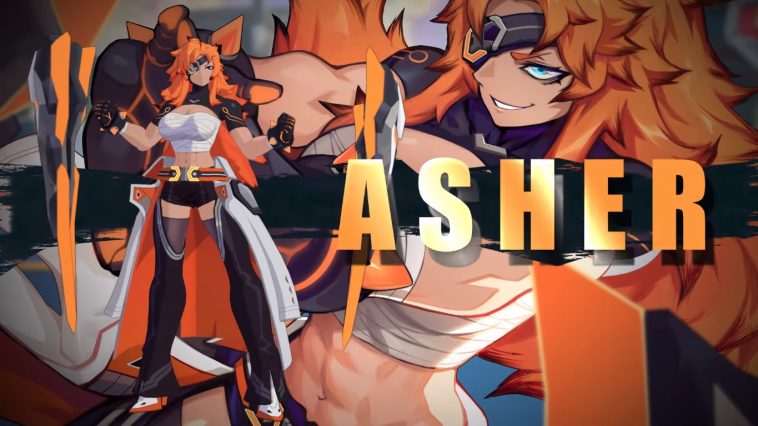 Omega Strikers as recently released with great reviews from players who have tried the game out. It’s a PVP game where you fight against players in a football style game where you pick anime style characters and juke em out in the arena while making goals. That’s why the game’s teams are divided into 3 players, the goalie, the flex and the forward. Each player has a role to play and they need to work together to get those goals in. In this guide we’ll show you the new character and a quick guide on how to use her.

Asher is the newest character in the roster of Omega Strikers and she’s got quite the character design and abilities to back up the hype. This character from the get go excels in being a goalie in the game. That means playing defensively and trying to lock down your team’s area of the map and trying to stop the enemy’s advances.

Asher, like all characters in the game has 3 abilities. Arc Beam is you first and primary ability that you’ll use most. Asher will do an arc attack where the strongest damage is at the center of the arc. Breakthrough is a combination between an attack and a movement ability, you dash forward, stopping at the first enemy you hit. Her special ability is Pathsplitter and it’s a projectile where you shoot out both you shield with the more enemies it hits the bigger the projectile is.

As for training the best ones for Asher is Prime Time which increases the cooldown of your primary ability but adds a charge. Built Different to increase the size and damage.

Finally, Crossover so that every hit you make you get haste which helps a lot in repositioning yourself as a goal keeper. Congratulations you now know how to use Asher in Omega Strikers, now go out there and try this new character out!

Many thanks to CalKappaPlays for showing a build for Asher in the game, if you need more information on the subject then go check their video out here: Asher is the mega OP Shield Based Goalkeeper Striker!!!! | Omega Strikers | Asher Build and Gameplay 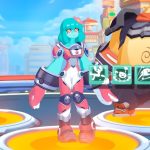 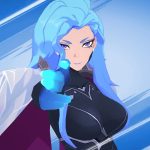