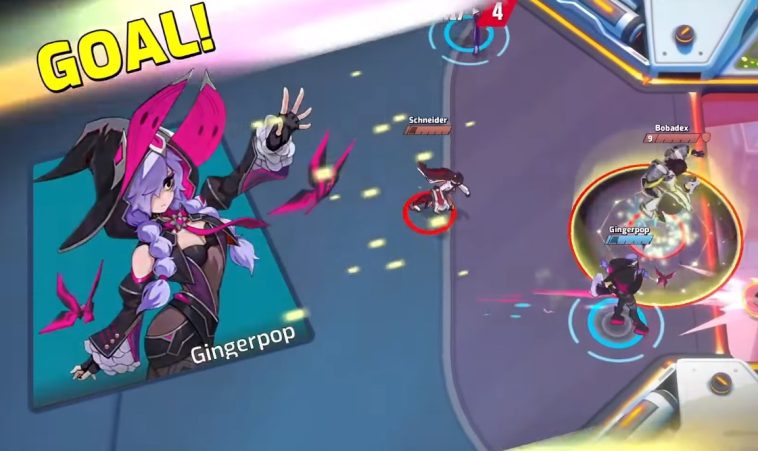 A new game is out and it’s Omega Strikers, a game that first had a closed Beta but soon opened up as a free to play game. The game features plenty of anime styled characters as well as a speedy and fast-paced game akin to a more violent and stylish game of football. You can choose what characters you can play with their different abilities and playstyles and they can be customized even more with different character training and so on. Take up positions as a Goalie, a Forward or even as a Flex which is the main subject of this guide!

The Flex position in Omega Striker is a combination between a Goalie and a Forward. You may think this is a position for someone who can’t pick but there’s more to it. You’ll have to juggle both positions at the same time and it all depends on how the game is going on what you’ll do, you’ll need to be flexible, thus the name.

Probably the best support character in the game, Era can be a great Flex in the right hands. Not only can she buff allies making them bigger, stronger and faster, but she can also debuff enemies making them smaller, weaker and slower.

Abilities like Bewitching Beam can actually change depending on what you hit, buffing allies, striking the core or debuffing enemies. While Magic Maelstrom can be used both defensively or as an offensive push.

One of the beginner friendly characters is Juno. She can use her slimes both defensively and offesnively, locking down areas and controlling the map. Her ability, Blob Bounce, is a great mobility skill that can be used to get to a defensive or offensive position.

Make It Rain is an Ability that can be used to block off an area from an enemy push.

Despite most players playing Atlas as a Goalie, he has some offensive abilities that can be great for making pushes. Astral Projection is an ability that hits an arc and damages players as well as pushes the core, a great ability that’s not that hard to aim.

Not only does he have offensive abilities but also defensive from healing to slowing down enemies.

Congratulations you now know a bunch of characters you can pick for the Flex position in Omega Strikers. Go out there and try these characters out and see what suits the best for you! 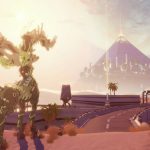 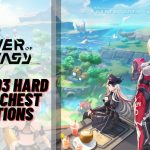