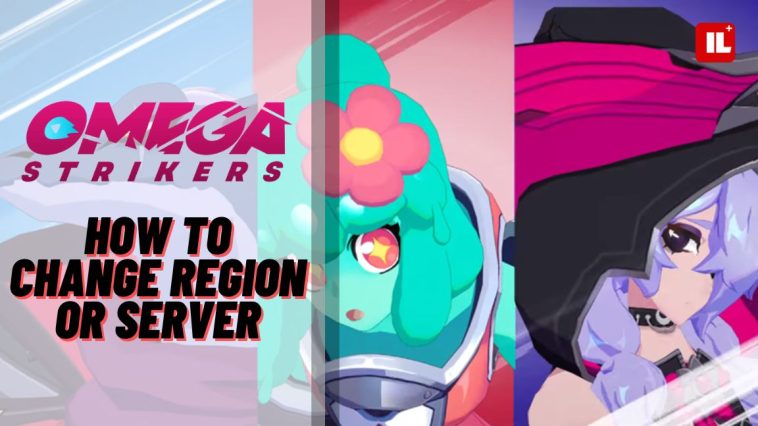 A new game is around town and it’s Omega Strikers, and it has been quite a hit with many positive reviews. The game offers a cast of anime-style characters as they juke it out in a football-style game where you fight each other, knock out the enemies and score goals. Each character has a bunch of cool and interesting abilities and there’s a total of 3 positions to choose from. The game is fast-paced and speedy and games can end in an instant, which can be a problem if you’re lagging since you’re on the wrong server! In this guide, we’ll show you how to fix that by changing the region or server.

How To Change Region OR Server In Omega Strikers

Omega Strikers can be a quick and fast game where a match can end as quickly as it started. The game requires you to think fast, react to your opponent’s quickly and see what the best way to handle the match is. This becomes a problem when your latency is high and you lag around while your enemy runs circles around you. The reasons for this can vary, but some people might be on the wrong server in Omega Strikers and that’s what’s causing the latency.

To change your region in Omega Strikers you’ll first need to go to the Leaderboard. From there you can see a dropdown menu next to the friends button. Click on the drop-down menu to select which region you want to be. The servers are divided into five, the Global Server, Asia, North and South America, and finally Europe. If you’re having latency problems this may be the reason.

Congratulations you now know how to change your server or region in Omega Strikers, now go out there and try it out and see what region is best for you! Many thanks to OP GAME GUIDES for showing everyone how to change the region, if you need more information on the subject then go check their video out here: How to Change Region Or Server In Omega Strikers | Omega Strikers Server Changing Guide 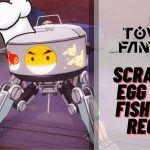 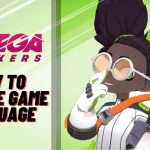