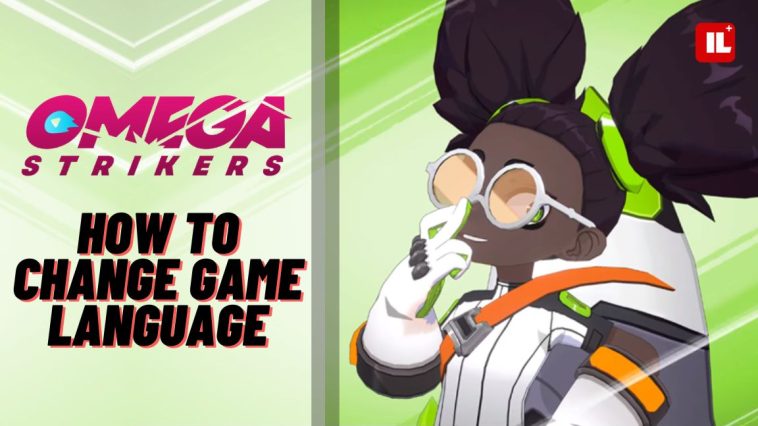 The game Omega Strikers has been out for a while now and it has garnered a lot of praise from players. It features multiple unique characters closely styled after anime and has their own unique abilities and playstyles. The game itself is centered around matches of high violence, high-intensity football where the players take on different roles as they build their character, get goals and knock out the enemies. The game itself can be quite fun and exciting as well as difficult to master, even more so if you can’t understand the language! In this guide we’ll show you how to change the game’s language.

How To Change Game Language In Omega Strikers

Changing languages can be quite difficult specially if you’ve done it by accident. It’s not that common but it does happen from time to time to a lot of players out there. The most difficult part is navigating back to the settings in a different language to get back to the original language you can understand.

Some games also start off in English and even though it’s one of the most common languages in the world, some people still want to see if the game offers settings for their mother tongue.

To change the language of the game you’ll need to go to the main menu screen and click on the gear icon on the upper right. It will send you to the settings menu, from there you’ll need to navigate to the third menu from the bottom which will be the Profiles.

The Profile menu is divided into 3 sections, what we’ll want is the last one which is language. Under that is the Interface Language drop-down menu, just click on that and pick the language you want to use.

READ NEXT: Omega Strikers: How To Change Region OR Server 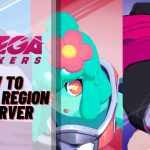 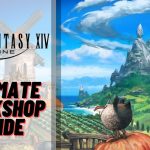