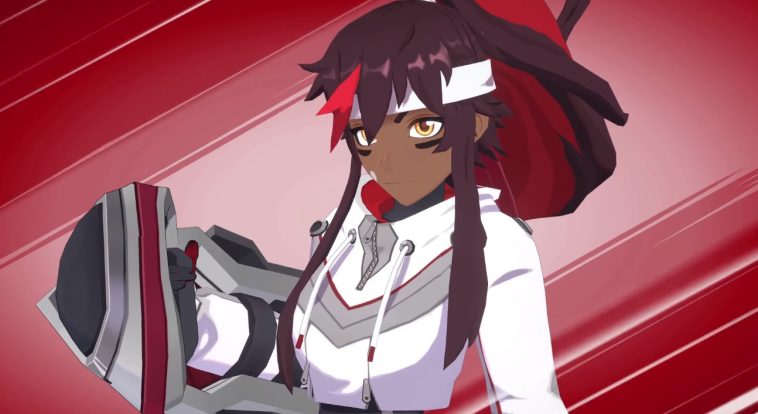 A new game is out and it’s Omega Striker, a game that looks like football but with cool and cute looking anime characters, explosive and fast-paced combat and overall better than the actual sport to be honest. The game flew under the radar this month but it didn’t stop it from being popular with overall great reviews. The game offers a lot of characters to choose from with different playstyles and in this guide, we’ll show you which ones are where in a tier list. Remember that tier lists are subjective and overall, it’s up to you to see which one is the most fun to play as!

Omega Strikers has a great lineup of characters with different playstyles and different looks that make them stand out from the rest. Some of them are easy to play while others offer the player a high skill ceiling to master. Once you’ve mastered them though you’ll be unstoppable. Here is the tier list for the characters in the game.

Congratulations you now know which characters are great in terms of a teir list for Omega Strikers! Now go out there, pick your favorite character and get those goals!

Many thanks to Cloh for sharing his own tier list for everyone, if you need more information on the subject then go check their video out here: Omega Strikers Best Characters RANKED – Tier list for Best Strikers 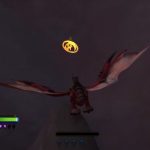 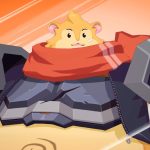