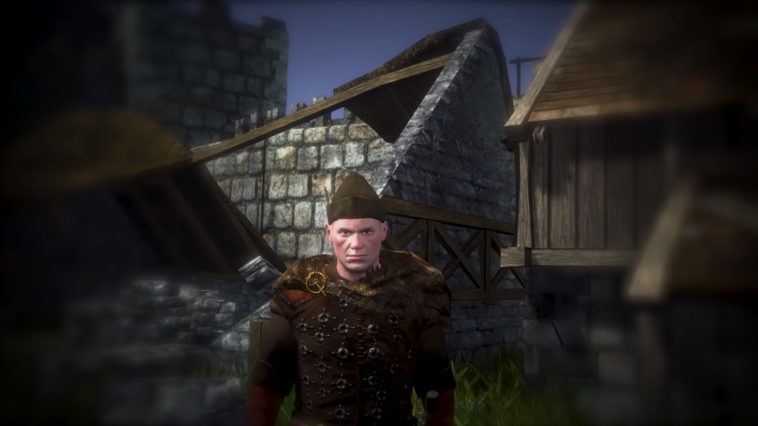 How to Clear the Debris Blocking the Henhouse – Siege Survival: Gloria Victis

To clear the debris blocking the Henhouse, players need to locate the Henhouse, and then press on the hand icon to ‘Collect Resources’ on the piles that are in front of the Henhouse.

The Henhouse is the two objects on the following image:

The arrows indicate the debris which needs to be cleared.

As for the Well, the debris can be cleared out the same way there as well. The Well is in the middle of the castle base.

It is unclear as to why the debris that needs to be cleared has ‘Collect resources’ as a prompt, which might be the reason for the confusion in the first place. In any case, that is how players can clear debris in Siege Survival Gloria Victis.

READ NEXT : Siege Survival Gloria Victis: How to Get Wood, Cloth & Fiber 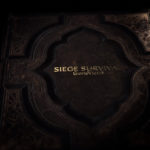 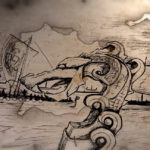