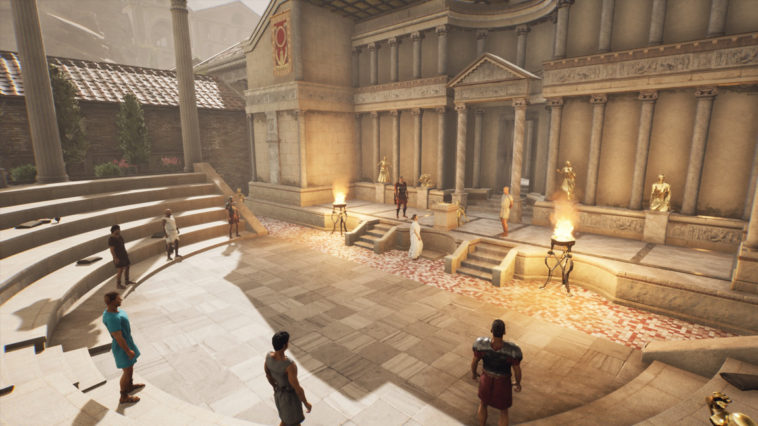 The Forgotten City is a game for the PC, PlayStation 5 and Xbox Series X and S that is gaining real traction in the gaming world. Advertised as a choices matter and mystery game, the developers have managed to deliver on what they have promised and turned a Skyrim mod into a fully fledged game. But you’re not here to listen to my praise, you’re here to free Duli! And here is exactly how to do that in the easiest way possible.

How To Free Duli From Prison – The Forgotten City

The right answer is to help Galerius become the big dog in this town. “How to do that?” you may ask… Here is how: 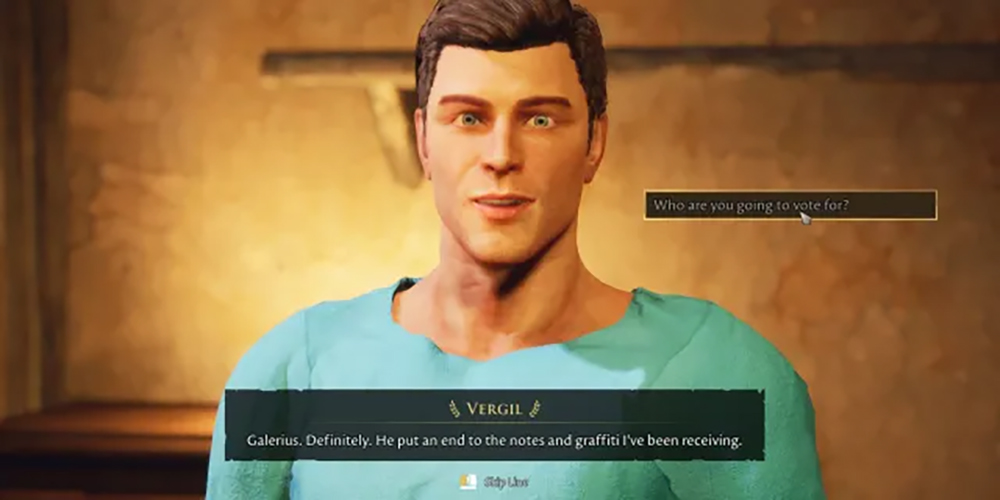 And then witness this nice guy become the most powerful person in the city! His first act as magistrate will be to free Uli from his cell.

This will result in you getting the key to the sewers and a plaque which he had in his cell.

READ NEXT : The Forgotten City: How To Get The Answer For Underground Hermit & Equitia 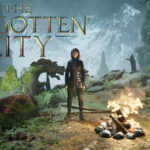 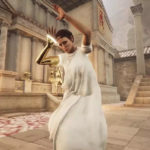