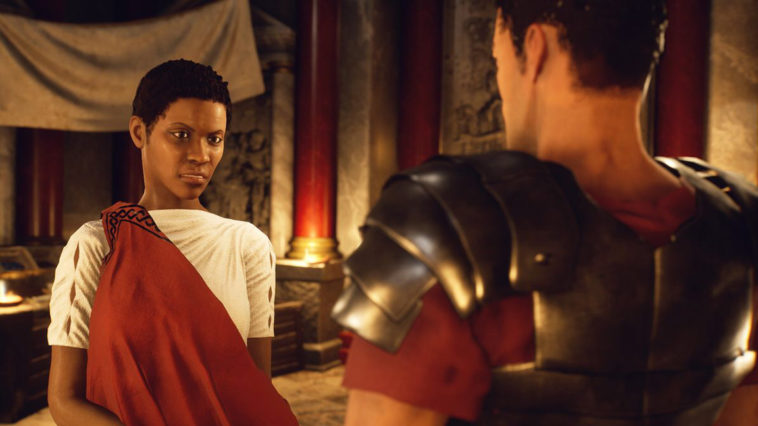 Games like giving us problems that we can’t solve. Fortunately for all of us, all the problems in the Forgotten City can be solved, if only you let characters die at least once or twice… A bit grim, but it is a necessary evil if you want to save everyone. And as a fan of the choice-based games around the world, this indie game manages to nicely combine everything right with its greatest inspiration, The Elder Scrolls: Skyrim and the other big games of the genre. But enough praise, let’s see how you can save these nice characters.

How To Save Iulia & Ulpius – The Forgotten City

You’ve probably heard about Iulia after talking to the magister. If you haven’t, do. If he tells you about her, you’ll get a pointer that will guide you to her.

If you just want to randomly find her, she’s in the markets, in the first house on the left.

Here is what you do to save Iulia in The Forgotten City:

Now, you’ve saved Iulia, but she will want you to also save Ulpius, after telling you about their huge debt and suicide pact.

You will get a pointer that will guide you to him. He is at the temple that you can see from everywhere in the Forgotten City.

He is a bit trickier since you have to let him jump and kill himself on your first try. The random pointer that won’t help you right now: listen to the voices and jump after him.

Here is how you convince him to not jump:

If you want to save them every day, don’t forget to stack some denarii, or blackmail Malleolus following this other guide.

And now, you’ve saved them both and they are indebted to you! Or to Galerius if you tell him to do this the next day…

READ NEXT : The Forgotten City: How To Get The Treasure Behind The Golden Statue 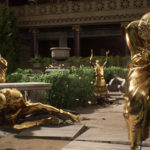 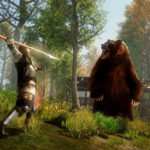