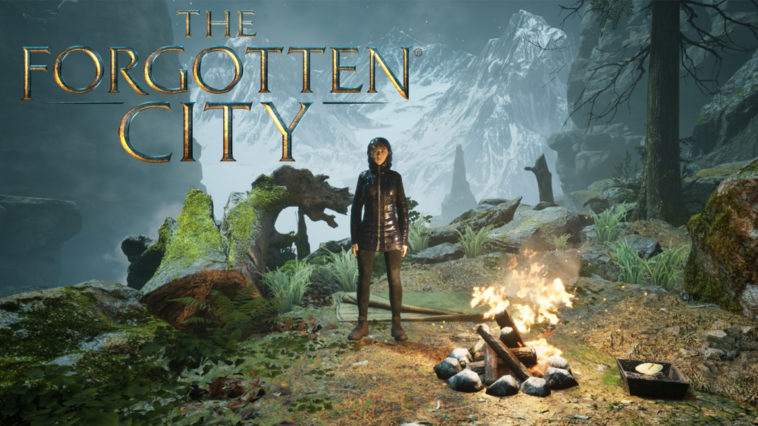 You’ve been playing this, right? The Forgotten City is a great mystery, adventure game, that is almost fully choice based, and, at core, was a mod for The Elder Scrolls: Skyrim. Now that this indie game is out and ready to be played, some of you might end up into situations in which you don’t know what to do… And speaking with this random guy in the underground of the city might make you a bit confused. Who is the god that has created the city? Let’s find out.

To get the answer to the first of his questions, you will first need to do a side quest. A pretty interesting one that the game developers have urged players not to spoil for others.

If you have, let’s proceed: 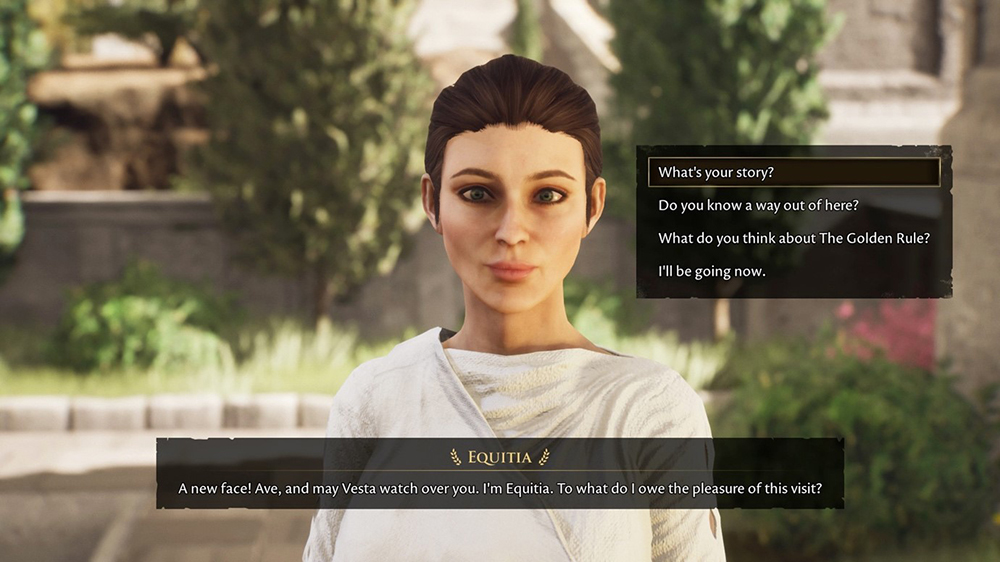 Once you’ve gotten the real story about what is happening around here, proceed back to the hermit, now that you’ve gained the quest to get the plaques, and tell him what you’ve learned…

(Spoilers) That Pluto is the god that created this city and that you’re in the Underworld.

READ NEXT : The Forgotten City: How To Get The Golden Bow 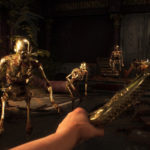 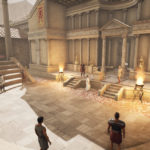