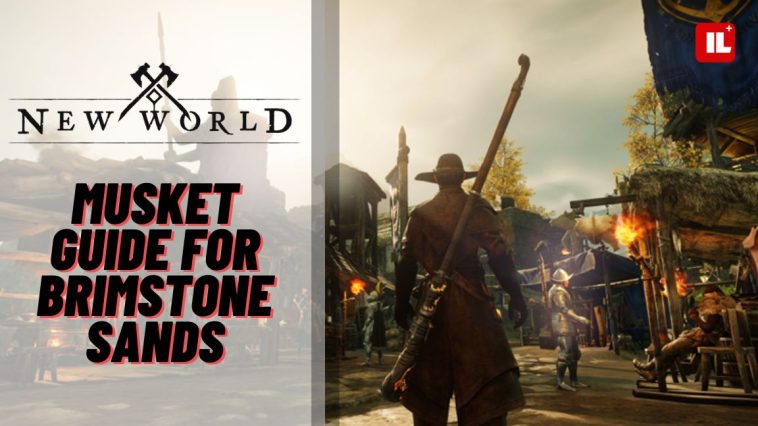 We all know about character builds in MMORPGs, it’s like guns in call of duty game, we’re sure it’s illegal for one to not have the other. Some people like making character builds themselves, and experimenting on what are the good combinations in the game. For some people though that’s too much work and that’s why they follow builds made by other players. We can understand the feeling of wanting to save time and effort and just follow a build and that’s why in this article we’ll be showing you an updated build for Muskets in New World’s new Brimstone Sands update!

As a reminder, character builds shouldn’t be seen as law. Players don’t have to follow character builds down to the point and are free to change bits of the build as they see fit. If this build isn’t working for you then it is suggested to follow another build or make your own. Now with that out of the way let’s go with the build.

First off are the skills for the musket. The image below shows what this build uses. The main takeaway from this is the full usage of the Powder Burn tree on the left, as well as any other damage increasing and crit increasing passives there are.

For the attributes, the main attribute for this build is of course Dexterity. The increase in ranged damage and critical chance Dexterity provides goes well with the musket build. For the secondary attribute, it would be Intelligence for the bonus critical hit damage and elemental damage at 150.

Congratulations you now know a pretty solid musket build for New Worlds, now go out there and start shooting! Many thanks to SkarDungeon for showing everyone how the build works, if you need more information on the gear sets then go check their video out here: Complete Musket Guide for Brimstone Sands! | New World 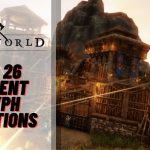 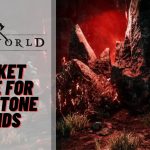