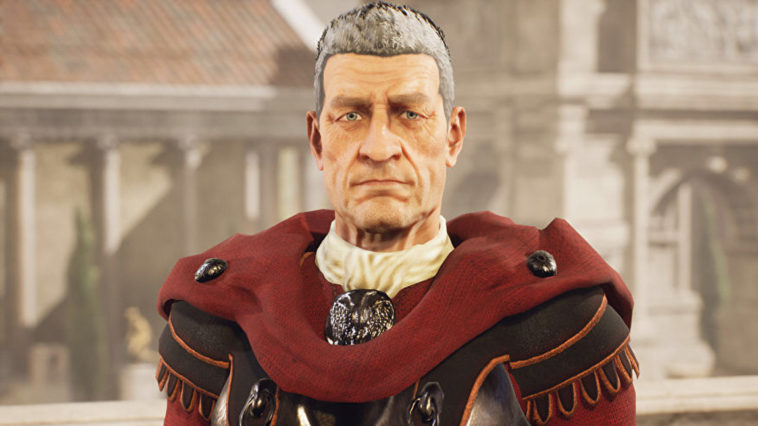 So, you’ve just started playing this entertaining game called the Forgotten City. You’ve heard that the developers have transformed a Skyrim mod into a fully-fledged game. Of course, you had to try it out. But, all you hear everyone talking about is this girl that has managed to escape this inescapable city. The daughter of the magister: Sentilla. Maybe she’s still around here somewhere… Now, if you’re dead set on finding her, sure, go ahead.

Where To Find Sentilla – The Forgotten City

Now, a warning beforehand, this quest will get you far in the main quest, so be careful if you want to proceed. Also, her location is a heavy spoiler, so read at your caution.

Now, there are two ways to get to where she is:

Both ways will have you doing a lot of other quests before being able to proceed.

To do the sewer one, you’ll first need the Golden Bow. To get it, you’ll have to do a long quest in the markets.

There will be a guide to show you how to do that later on our site.

Here is how you get to her through the Cistern: 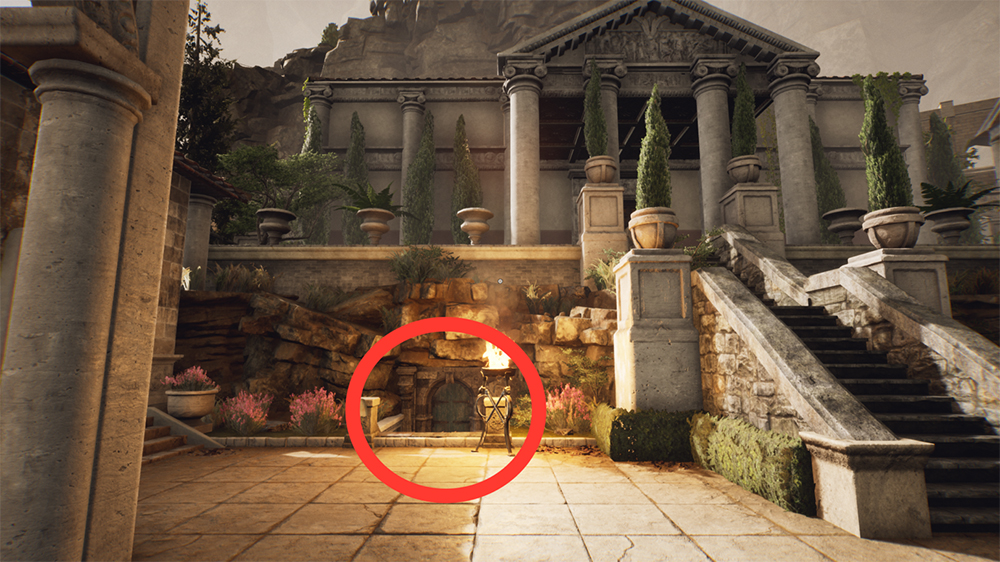 Now, let’s go the roundabout way that only needs a bit of diplomacy to get done:

Once this is done, his first choice as the ruler of the Forgotten City is to free Duli from prison.

This is great for you since Duli has the key to the place where Sentilla is. Just get it from him, survive the chaos that Duli will create, and head to the Great Temple.

There, go to the right and behind the temple and you’ll find a cavern. It looks like this:

Congratulations, you have managed to find the most wanted person in the city and have most definitely been surprised with a nice plot twist!

READ NEXT : The Forgotten City: How To Make Denarii/Money Fast 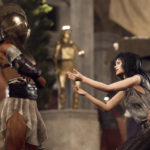 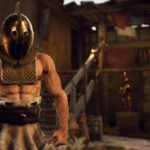