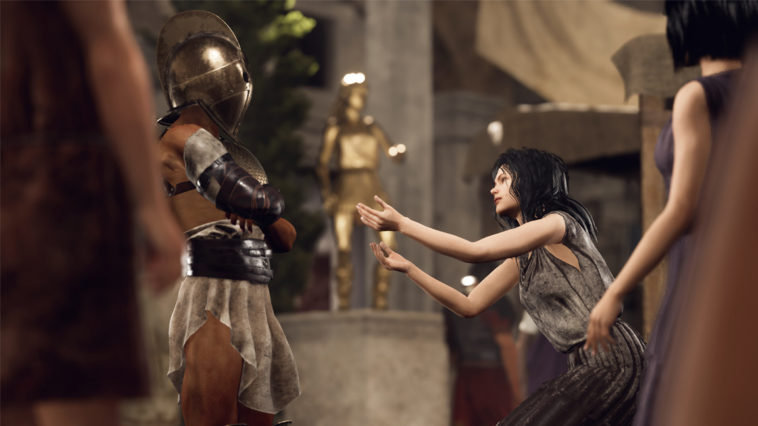 If you’re an ardent fan of The Elder Scrolls: Skyrim, you might have heard of The Forgotten City mod. It was making a lot of ruckus back in 2015, and the developers decided that this mod deserves to become a standalone choice-based mystery. And what a good choice that was! Now, if you’ve spent a day or two in the beautiful Forgotten City, you might have realized that many citizens want 1000 denarii from you for almost every meager thing. Here is how you satisfy those money hungry people, and still keep some for yourself…

How To Make Denarii Fast – The Forgotten City

First of all, since stealing will make the Golden Rule take effect, we will not suggest stealing before a crime has been done. But, afterwards, it’s fair game.

Fortunately, there is an easy way to make 5000 denarii every day, if you’ve managed to get the Golden Bow. And, even better, it will make you feel extremely satisfied.

Here is how you scam Desius for denarii:

And, you’ve done it! Easy 5000 denarii, which you can get every day that you spend in the Forgotten City!

After you tell him the location, he will just get very bitter and you will make fun of him as much as you want. If you wanted to talk something serious with him, don’t do this. He won’t talk to you anymore.

Stealing from Malleolus and Picking Up Treasure

Now, the second way to get a lot of money, before you start the day over, is when the Golden Rule is broken.

Inside Malleolus’ villa, up the second floor, where his wife is, you can find a treasure chest that holds something over 2000 denarii.

If you’re close by when chaos starts, you can quickly enter his house and go to this chest to loot, before going to the portal.

If this is a bit out of your normal route, don’t worry, there is a treasure chest on your way to the portal that is normally blocked by a statue.

In there, you will find around 4000 denarii. You can see how to get in there in another guide.

By doing all these things, you’ll be the richest man in the Forgotten City in no time! You’ll have enough money to pay everyone’s debts…

READ NEXT : Does Orcs Must Die 3 Have Co-Op Matchmaking? 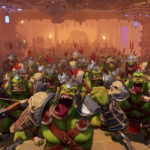 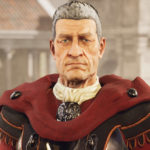