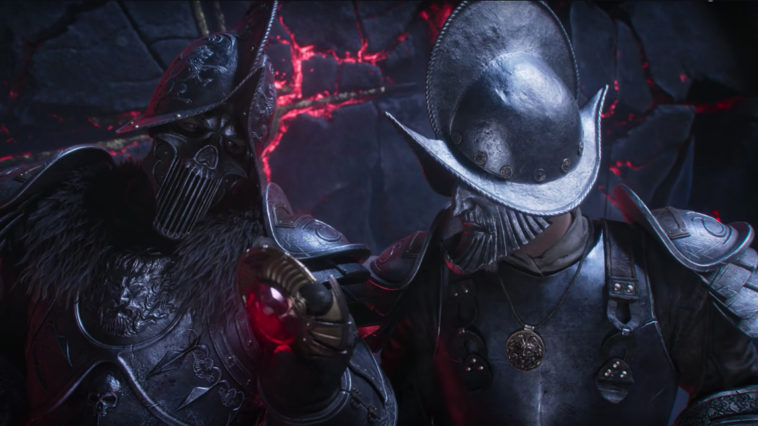 New World has really interesting quests. This is something that gets the gamers going each time they get into it. The whole game, it being an MMO, has a lot of new quests coming out all the time and will allow players to experience something new. This time, in the Trial of the Gladiator, players are tasked with taking down a professional fighter to help their faction. Sounds pretty straightforward, right? Here is how you do this.

How To Travel To Cutlass Key – New World

The first step into getting this quest done is to get to Cutlass Keys. Better said, Cutlass Keys Village.

In the village, you’ll have to approach one of your faction Intendants. They are circled on the map below to easily show you where they are:

How To Complete The Trial Of The Gladiator – New World

After you approach them, they will give you the gladiator quest and send you on your way to defeat the fighter.

At this point, you will see a quest marker that will guide you towards your target.

If you’re pretty high-leveled, this quest won’t be that hard. Just head to the marker and defeat the gladiator.

That is, indeed, quite a haul…

READ NEXT : New World: How To Get Carrots | Carrot Locations 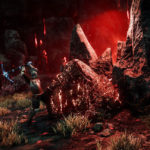 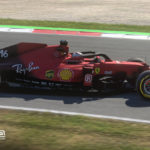